As for every year, NGVA Europe, in collaboration with The GVR, has released its latest statistical update of the European and worldwide NGV markets. The release mainly comprises data on the total number of vehicles divided by category, number of public private filling stations, and fuel pricing.

This new issue clearly reflects the growing trend of the market, not only on a worldwide basis but also at European level, having the total NGV running park increased by 11,6% and 9,3% respectively. Together with the number of vehicles, the amount of filling stations has also grown, now reaching a total number just above 3000 facilities in the European Union, of which 43 are already providing liquefied natural gas (LNG).

On a pan-European basis, the NGV market reaches a total number of 1,85 M vehicles compared to the 1,1 M vehicles in the EU-28, with a substantial participation from countries such as Armenia, Russia and Ukraine.

The NGVA Europe statistical update as per mid 2013 can be seen here. 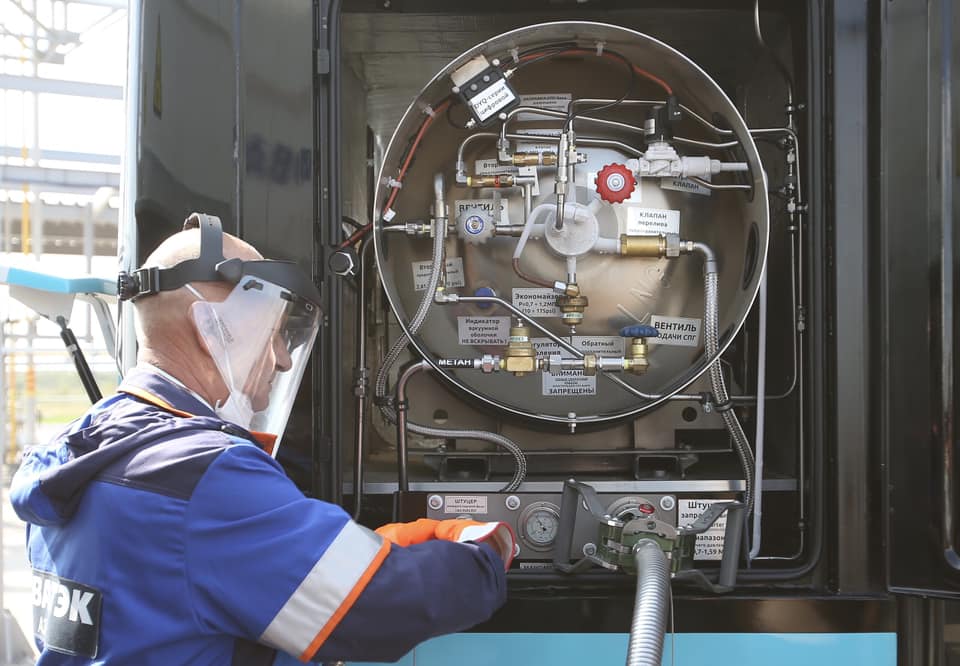