It has been confirmed that nine people have died after a cargo ship registered in Panama sank in Pohang Habour just off South Korea on Tuesday (October 15th).

Rescue workers were brought in to salvage the ship and see if they could find the two individuals who are still missing. In total, there were 18 Chinese citizens among the 19 people on the ship, which was owned by China’s Lishen International Shipping Group Corporation in Zhejiang Province.

The Chenglu 15 had originally set off from Pyeongtaek Port on October 2nd and then had arrived at Pohang two days later to unload the cargo. The plan had been to sail to Japan on Tuesday, but the vessel then chose to stay because of the storm. Global Times reports that at around 15.15 local time, the ship ran into the seawall due to its anchor being swept away by the storm. The crew had contacted local police but the coast guard could not reach the vessel until 17.00 due to the strong waves and wind.

Deputy consul-general Zhao Dawei has revealed that the rescue operations are still ongoing because the bad weather conditions have forced them to continually pause the rescue. The Chinese consulate general in Busan has sent a team of four people to assist the rescue work and the South Korean coast guard has set up an emergency rescue headquarters, and also sent helicopters, ships and special rescue teams.

Mr Dawei said: “The South Korean police rescued eight Chinese survivors who held on to the ship’s mast, and all of them are in stable condition now. One of the survivors was blown into the sea by a strong wind and held on for hours before being rescued.”

One of the confirmed dead is a Vietnamese crew member. 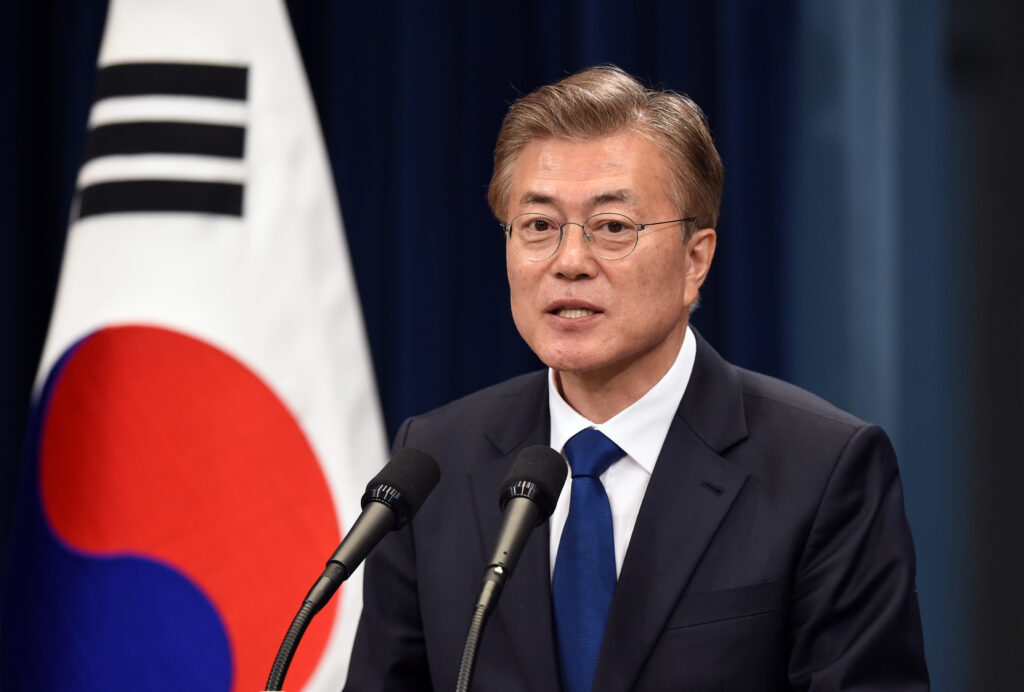