NKT has signed a turnkey contract with ScottishPower Renewables, a subsidiary of Spain’s Iberdrola, for the production and installation of the export power cables for the 1.4 GW East Anglia Three offshore wind project in the UK.

Under the contract, NKT will be responsible for the design and manufacturing of the 320 kV DC export cable system which includes approximately 2 x 150 kilometres of offshore cable and about 2 x 40 kilometres of onshore cable.

The company’s scope of work will also include the installation of those cables for which NKT will use its cable-laying vessel NKT Victoria.

The HVDC cables will be produced in Karlskrona, Sweden, with a low carbon footprint as the factory is running on 100 per cent green electricity.

The order is subject to East Anglia Three securing a Final Investment Decision (FID) by ScottishPower Renewables, which is expected no later than in the first quarter of 2023, NKT said.

“I am very excited about the contract with ScottishPower Renewables, which underlines our customer’s trust in NKT’s ability and knowhow to handle large HVDC turnkey projects. When fully operational, East Anglia THREE has the potential to supply over one million UK homes with green offshore wind energy which will be an important step for the green transition of the UK,” said Alexander Kara, NKT President and CEO.

The contract is valued between EUR 250 million and EUR 300 million in market prices (approximately EUR 190-225 million in standard metal prices).

East Anglia Three, which was awarded Contracts for Difference (CfD) today from the UK Government, is located approximately 70 kilometres from shore in the Southern North Sea and is one of the three consented offshore wind farm developments that form the East Anglia Hub.

Construction of the East Anglia Hub is expected to start next year, with completion in 2026. 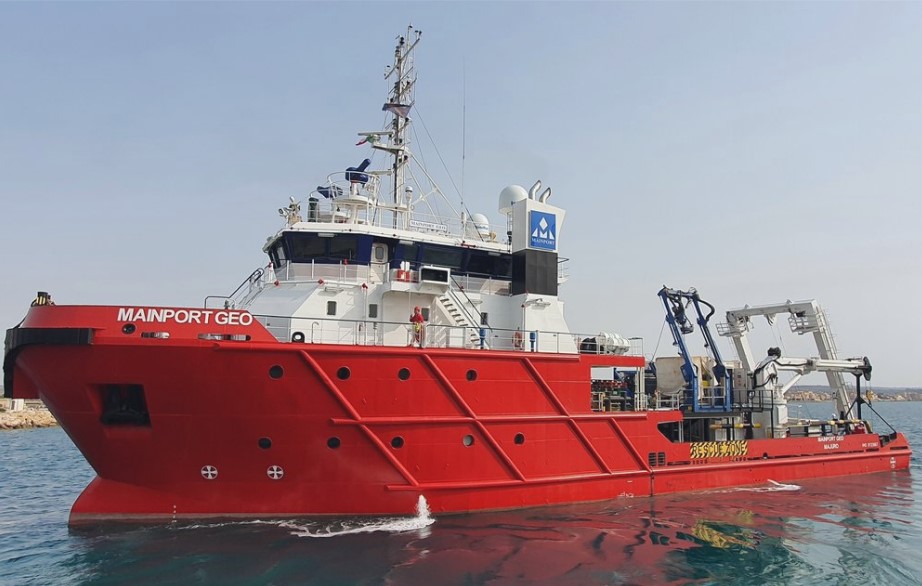