No-Deal on Brexit Would Hurt EU Ports As Well

Members of the Maritime UK, including representatives of the British Ports Association, UK Chamber of Shipping, Baltic Exchange and Solent LEP, have been briefed of a potential no-deal scenario on Brexit in talks between the UK and the European Union.

Namely, Maritime UK members met with Hilary Benn MP, chair of the parliamentary Exiting the European Union Committee on Wednesday, following the UK government’s publication of papers on customs and trade on Monday.

The country’s maritime sector wants to see as much as possible customs union benefits preserved following the Brexit, however, the EU seems to be reluctant to concede to such terms.

As a result, the UK government has published documents that set up a contingency plan in case the talks with the EU fail through. The plan, if exercised, would see a number of new regulations and tariffs being imposed, further increasing the red tape and hitting hard exporters and importers of goods trading between the EU and UK.

In anticipation of the new customs regime to be introduced after Brexit, the government wants to lay the groundwork for a system that would require that consignments be pre-notified to customs so as to avoid bottlenecks that might be created in the country’s ports, especially those involved in RoRo shipping.

“Whilst it’s welcome and prudent that the government is actively preparing for a no-deal scenario, we want to see a maximum effort being dedicated to achieving a successful deal,” David Dingle CBE, Chairman of Maritime UK, said.

“The fact that no-deal is now being spoken about so readily is a reflection of the slow progress being made in the negotiations. We recognize that whether there is a deal or not will ultimately depend upon a political decision taken by both sides. Failure to secure a deal will not only see delays and disruption at ports like Dover, Holyhead and Portsmouth, but also in the EU at ports like Zeebrugge, Calais and Dublin.

“Given this risk it may be equally prudent to explore an extension to the Article 50 deadline to allow for these complex negotiations to succeed. We urge both sides to be pragmatic and to make real progress soon.”

Of the two options outlined in the ‘Future Customs Arrangement’ paper of 15th August, the maritime sector favours a new and unique Customs agreement between the UK and EU.

“We recognize that a new and unique agreement requires political will from both sides, but it is wholly in the interests of both the UK and EU to deliver that,” Dingle added.

The maritime sector is responsible for enabling 95% of the UK’s global trade, supports just under 1 million jobs and contributes around £40bn to UK GDP. 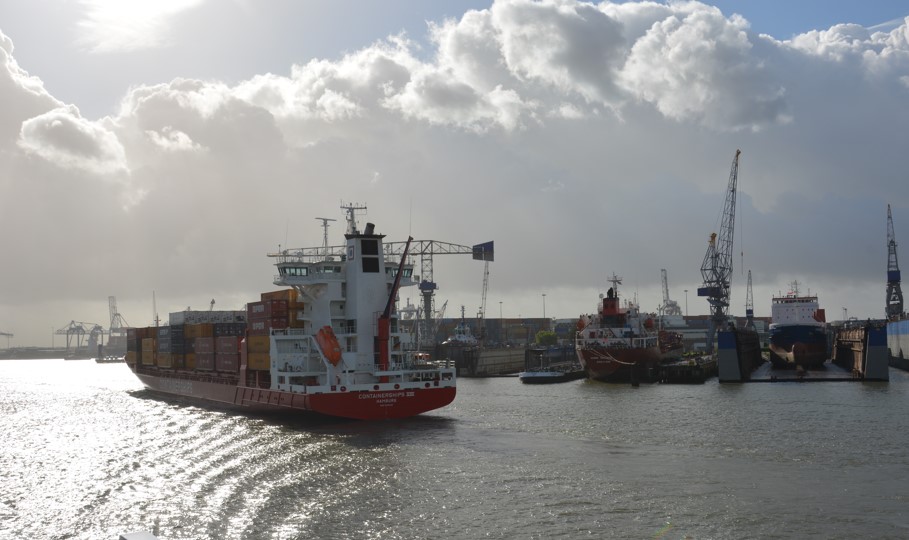