Haaland added that the Interior would soon release a report assessing the future of the federal oil and gas leasing program, Reuters said in an article.

“I don’t think there is a plan right now for a permanent ban but … the review will come out early summer and we will assess the fossil fuel programs at that time“, Haaland told a House natural resources subcommittee.

She said oil and gas production “will continue well into the future” but said the administration wants “to make sure American taxpayers are getting a good return on their investment“.

To remind, U.S. President Joe Biden signed an executive order in January to indefinitely halt new oil and gas leasing in federal lands and waters. This came only days after Biden temporarily halted leasing in the same areas.

The review of the future federal oil leasing program by the Biden administration started in late March and will be completed soon.

The Louisiana court ruled in favour of the thirteen states earlier this month. The judge’s decision, which applies to onshore and offshore leasing nationwide, will remain in effect pending the final resolution of the case or orders from higher courts.

Republican Congressman Garret Graves of Louisiana asked Haaland at the hearing whether the Interior Department has taken any steps to resume new leasing activity in light of that court decision, including publishing a new lease sale in the Federal Register.

Haaland said the Interior Department has not published details of a new lease sale in the Federal Register and said her agency and the Justice Department were reviewing the decision. 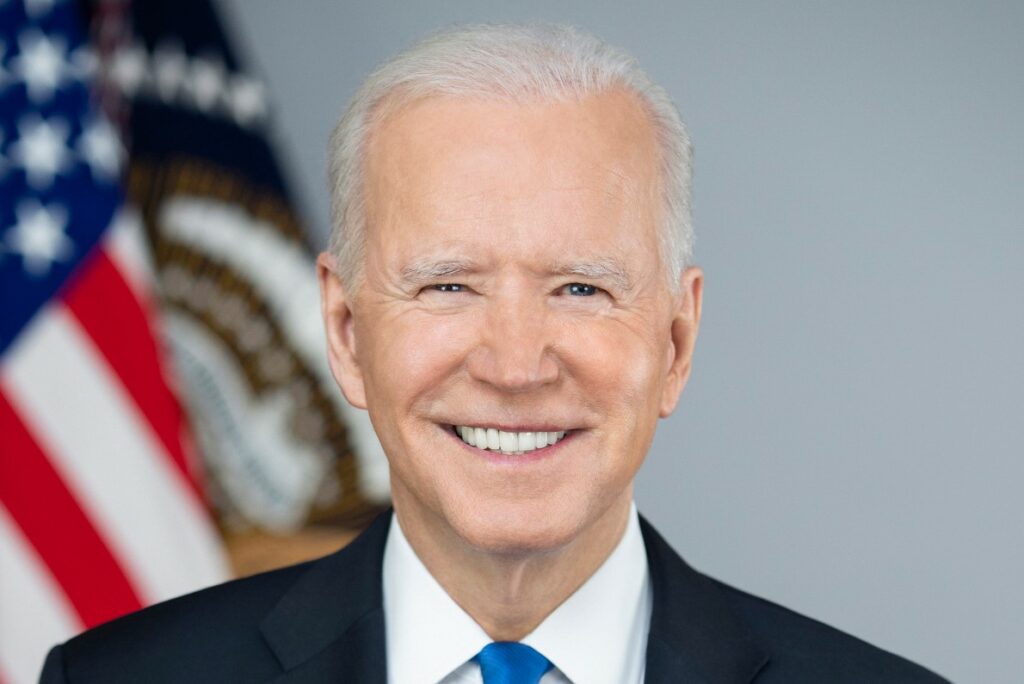