Offshore drilling contractor Noble Corporation has managed to keep its net loss flat in the last quarter of 2019 while its revenues increased during the period. Noble Corp. CEO is getting ready to transition to the role of an executive chairman.

Noble Corporation today reported a net loss attributable to the company for the three months ended December 31, 2019 of $33 million on total revenues of $454 million.

Excluding the impact of these items, Noble Corporation generated an adjusted net loss attributable to the company of $83 million on total revenues of $287 million.

For the twelve months ended December 31, 2019, Noble Corporation reported a net loss of $701 million of which a loss of $4 million is related to discontinued operations. Total revenues for the year reached $1.3 billion.

Excluding revenues from the buyout, contract drilling services revenues for the fourth quarter would have been $274 million compared to $259 million in the preceding quarter of 2019. The six percent improvement in revenues was due largely to higher operating days in the jack-up rig fleet, which improved 11 percent compared to the previous quarter, increased mobilization revenues, and higher average dayrates in the floating rig fleet.

These items were partially offset by reduced operating days for the Noble Bully II.

At December 31, 2019, the company’s estimated revenue backlog totaled approximately $1.5 billion and reflects a reduction of $282 million following the Noble Bully II contract buyout. Approximately $833 million of the backlog was associated with the floating rig fleet and $622 million with the jack-up fleet. An estimated $776 million of the revenue backlog is attributable to the year 2020.

“As global fleet utilization rose through the year, meaningful dayrate appreciation was experienced across the industry’s active rig fleet. As we enter 2020, early concerns for crude oil demand, due largely to the Coronavirus, have led to a decline in oil prices. Although we currently see no evidence of our customers altering their spending plans, we recognize the heightened risk for reduced spending should the weakness persist.

“At present, the prospects for further industry gains are encouraging, With the exception of the UK North Sea, where some sluggishness is expected through the first half of 2020, opportunities for premium jack-ups remain healthy in the Middle East, Asia and Pacific Rim.

“In the floating rig fleet, evidence continues to mount in support of a heightened interest in offshore oil and gas resources among the industry’s exploration and production companies, especially in regions such as Guyana, Suriname, Brazil and Mexico. These regions, as well as others in the Eastern Hemisphere, continue to demonstrate strong oil and gas resource potential, leading to incremental rig needs as exploration and development campaigns commence.”

Noble also said on Wednesday that, at the close of the company’s next annual general meeting of shareholders, Julie J. Robertson would resign as President and Chief Executive Officer, and would take on the newly created role of an executive Chairman of the company’s board of directors.

Robert W. Eifler, who first joined Noble in 2005 and currently serves as Senior Vice President, Commercial, will become President and Chief Executive Officer. Eifler will stand for election to the Board of Directors at the upcoming annual general meeting.

“The Board and I are confident that now is the right time to transition leadership responsibilities to the next generation of talent,” said Robertson.

“While market conditions remain challenging, I have deep conviction in the core strength of our Company, exemplified by the quality of our employees and fleet. Despite market conditions, we continue to benefit from high fleet utilization, advantageous fleet positioning in key regions, and strong customer relationships, and Robert has played a key role in developing these strengths,” Robertson added. 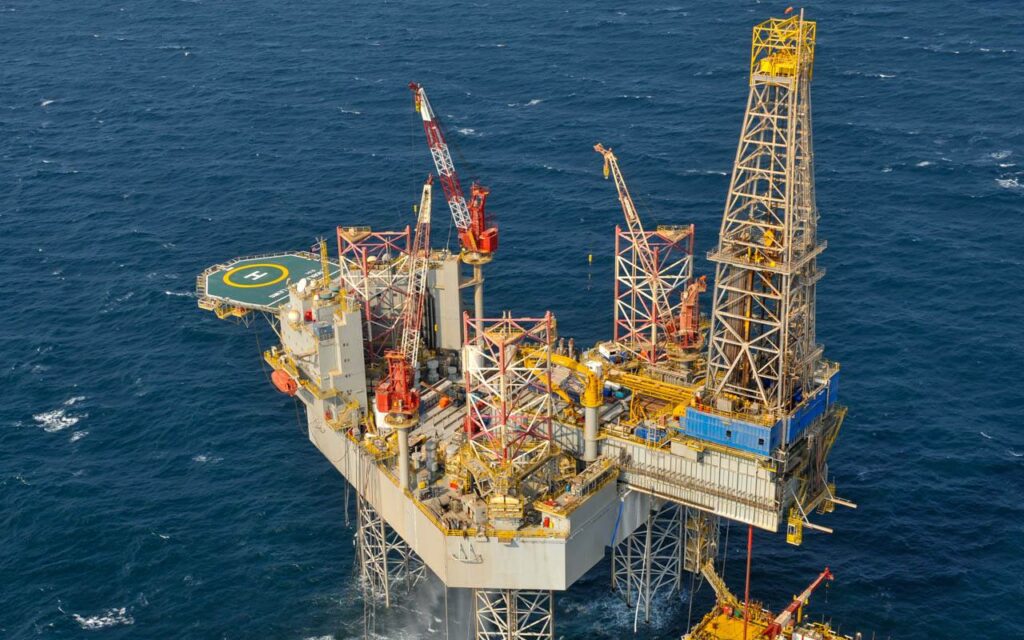