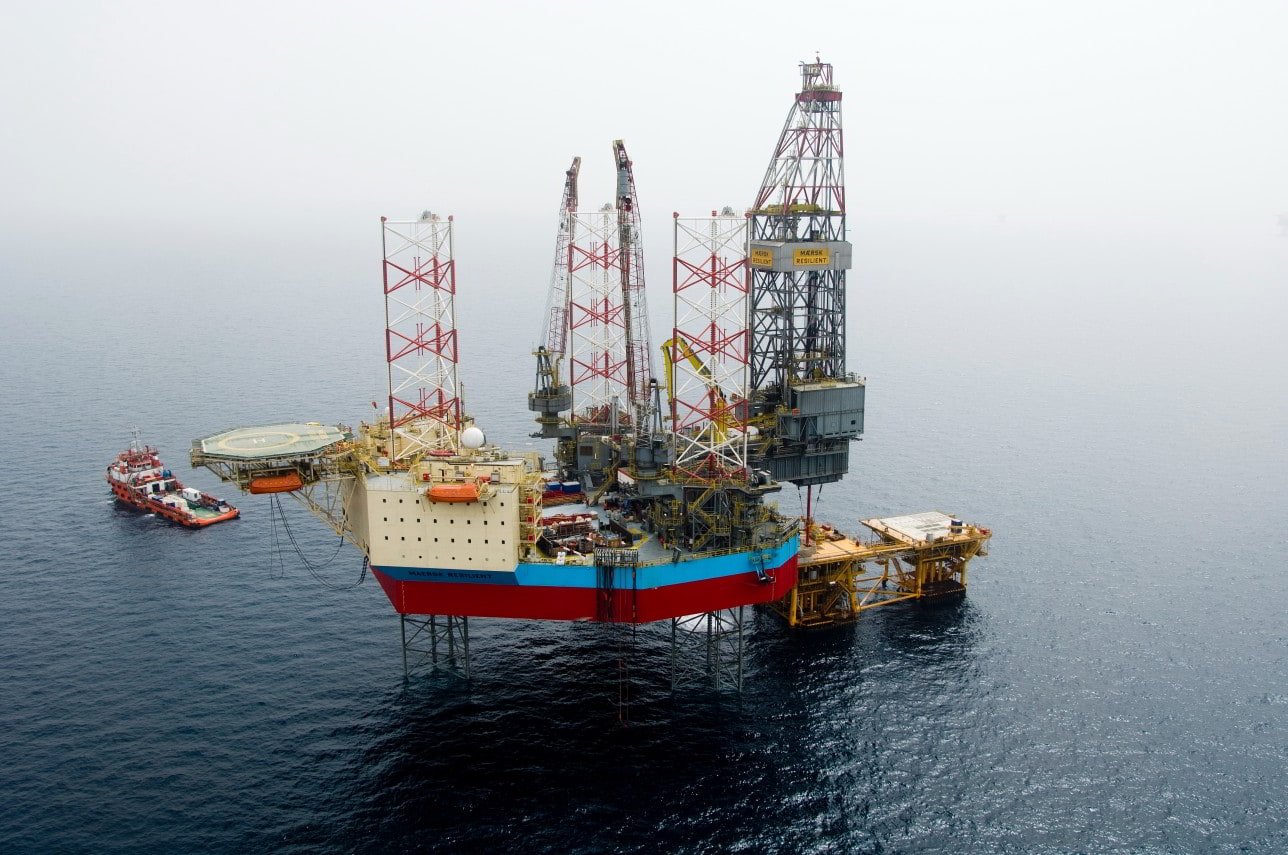 UK-headquartered energy giant Shell has kicked off drilling operations on a gas prospect in the North Sea, using a Noble-owned rig.

This gas prospect – called Pensacola – is located in the licence P2252, which Shell operates with Deltic Energy as its partner. Following a positive well investment decision for this prospect from March, the two payers focused on well planning activities. Come April, an announcement was made, stating that the drilling of this prospect was scheduled to begin towards the end of 3Q 2022.

Furthermore, Shell picked Maersk Drilling, now part of Noble Corp., to provide the Maersk Resilient – now called Noble Resilient – harsh-environment jack-up rig to carry out the drilling of the Pensacola well and seabed operations for the placing of this rig were slated to start towards the end of July. At the end of last month, plans were revealed to spud this well in mid-November 2022.

According to Deltic Energy’s update on Wednesday, Shell has confirmed that the Maersk Resilient rig has been safely installed on the Pensacola location and drilling operations have now started.

Once these drilling operations, which are expected to last between 60 and 90 days, are completed, the well is going to be plugged and abandoned. Deltic estimates that the Pensacola natural gas prospect contains gross P50 prospective resources of 309 BCF.

Graham Swindells, Chief Executive of Deltic Energy, commented: “We are excited to have commenced the well operations of our first exploration well on the Pensacola gas prospect. Pensacola is a high impact, potentially play opening prospect and represents what we hope will be the first of many wells as the company continues to implement its strategy to identify opportunities and discover gas to support the UK’s energy needs.”

Located to the northwest of the Breagh gas field in the Southern North Sea, Pensacola is a Zechstein Reef prospect with a 55 per cent geological chance of success, ranking it as “one of the highest impact exploration targets to be drilled in the gas basin in recent years.” 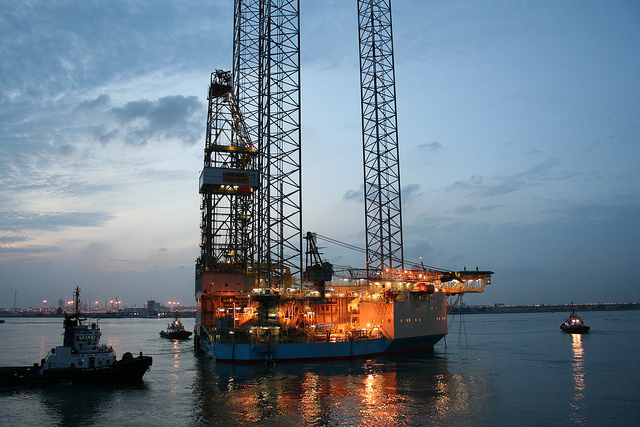