Noble Paul Wolff, a rig operating off the coast of Brazil, is now stable, after tilting 3.5 degrees on Friday.

Offshore drilling contractor Noble Corporation said in an update that the rig is stable and is operating under its own power following a ballast control incident that occurred on Friday, February 28.  Additional crew members are also now being selectively returned to the rig, located at the Marlim field in the Campos basin.

“The Company continues to work with its customer and authorities to fully resolve the matter and safely resume normal operations,” Noble said in a statement.

To remind, as a precaution, Noble evacuated 77 non-essential personnel from the rig following the tilting incident. No pollution has been reported.

Noble Paul Wolff rig has been working for Brazil’s state-run oil company Petrobras since 2009. The $428.000 per day rig contract is expected to end in early November 2014. 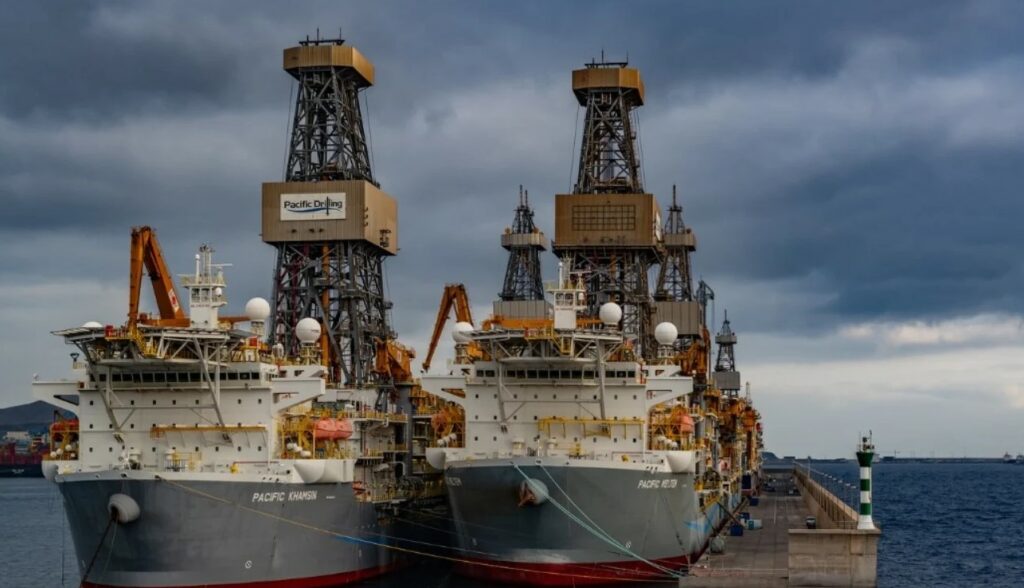