Independent Oil and Gas (IOG) has awarded a rig contract for its Core Project Phase 1 located in the UK North Sea to a Noble Corporation-owned jack-up rig.

IOG is the operator of the joint venture with CalEnergy Resources.

Phase 1 comprises the development of the Southwark, Blythe, and Elgood fields through a total of five wells, and the recommissioning of the Thames Pipeline and onshore TRF.

The UK company made the final investment decision (FID) on Phase 1 of its Core Project back in October 2019.

In an update on Tuesday, IOG said that the rig contract award follows a competitive selection process by its drilling and contracting teams.

One well will be drilled on each Blythe and Elgood fields and three at the Southwark field.

The fields all lie in 20-30 metre water depth in the UK Southern North Sea (SNS).

The Phase 1 drilling campaign is scheduled to start in 1Q 2021 and, subject to actual well durations over the five wells, is expected to last into 2Q 2022. The first gas is scheduled for 3Q 2021.

The contract also includes extension options to drill up to two further wells on favourable terms, at IOG’s election.

Alongside this, IOG said that the detailed well design is progressing, on track to be completed in early 2021 ahead of the first well being spudded.

The company has also contracted most of the key services, tangibles and logistics for the Phase 1 drilling campaign and is tendering and negotiating multiple associated contracts.

It is worth reminding that IOG in August 2020 awarded the engineering, procurement, construction, and installation (EPCI) contract for its Core Project Phase 1 platforms to Dutch contractor HSM Offshore.

Andrew Hockey, CEO of IOG, commented: “This rig contract is another key step in ensuring efficient execution of Phase 1 of our SNS Core Project, with optionality for further drilling activity on favourable terms.

“It also reflects good ongoing collaboration between our drilling and contracting teams and Petrofac, who are the approved Well Operator. We look forward to spudding the first well in Q1 2021”.

Robert Eifler, CEO of Noble Corporation, said: “We are proud to support IOG and their partners on the Core Project Phase 1 drilling campaign. The Noble Hans Duel has a proven history of successful operations in the North Sea and we look forward to delivering safe and efficient operations for IOG on this important project”. 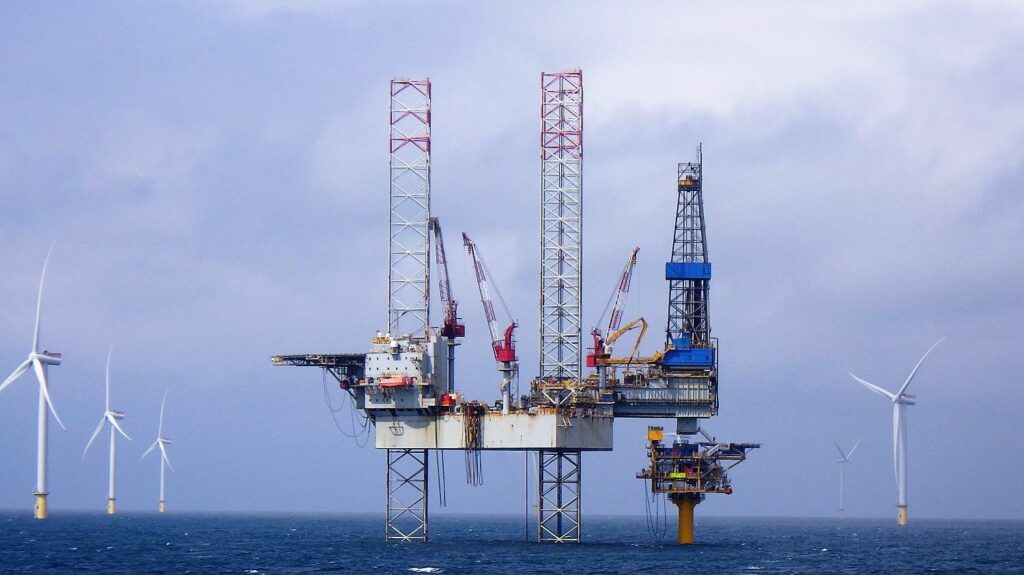