Noble to bring drillship to port to repair hurricane damages

Offshore rig owner Noble Corporation is working on a plan to bring its drillship Noble Globetrotter II into port for repairs following damages sustained as a result of Hurricane Ida.

Oil and gas operations in the U.S. Gulf of Mexico have been severely affected by Hurricane Ida, which swept across the Gulf Coast earlier in the week, forcing operators to evacuate personnel from offshore facilities and shut down production.

“The vessel maintained stability throughout the weather event and is operating on its own power with functional marine and safety systems. A full assessment of its condition will be completed as soon as the weather clears”, Noble said at the time.

Come Wednesday and the U.S. Coast Guard responded to a vessel that reportedly sustained damage during Hurricane Ida.

The Coast Guard said on Wednesday it had received a report during the storm that the vessel had sustained damage. Members of the Coast Guard’s Eighth District Outer Continental Shelf division have been in contact with both the master of the Noble Globetrotter II and Noble Corporation since Sunday to determine the extent of any damage, and to ensure that the crew’s lifesaving equipment is functional and available in the event of an emergency.

Throughout all of the communications between the U.S. licensed master of the vessel and the Coast Guard, the master has maintained that the vessel was not in distress and not actively taking on water. Information released on social media, reportedly from the crew of the Noble Globetrotter II, indicates potential issues with safety, including possible damage to the hull, the Coast Guard said.

It also said that, out of an abundance of caution, it had launched a helicopter aircrew from Air Station New Orleans to conduct an overflight of the vessel and has diverted the Coast Guard Cutter Venturous to the scene.

According to the Coast Guard, the vessel and the company are developing a plan to bring the vessel into port for repairs. The Coast Guard will maintain communications with the master of the vessel until it arrives in port.

The vessel and crew are currently located 80 nautical miles south, southeast of Grand Isle, La., in the Gulf of Mexico.

Noble’s latest fleet status report shows that the Noble Globetrotter II is currently under contract with Shell with a day rate of $275,000 until early September 2023. 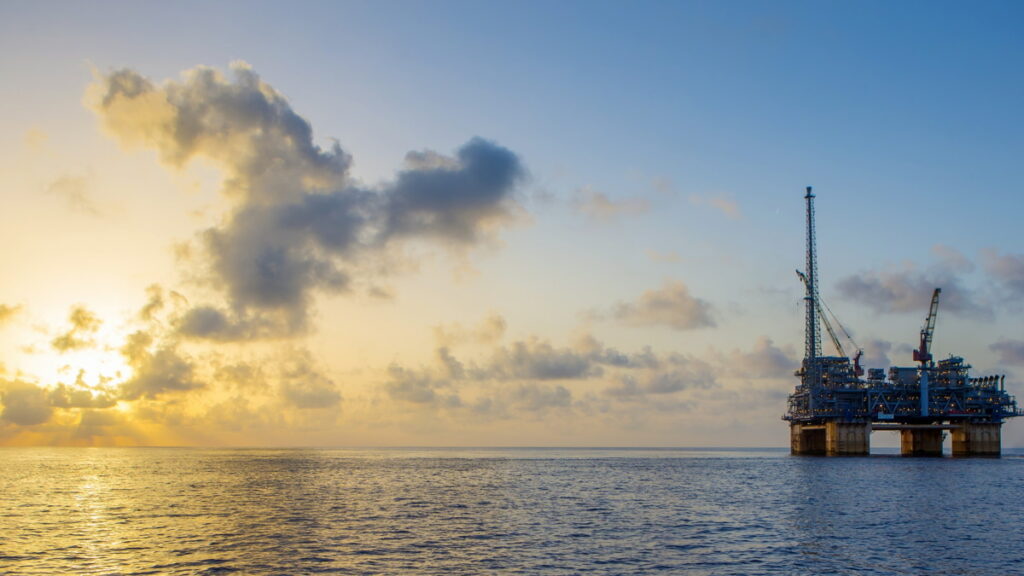