Although hydrocarbon shows were found in two sections, the well will now be plugged and abandoned without further testing.

The main target of the well was in the Middle Jurassic. Sandstones with hydrocarbon saturation were found, but the reservoir quality was generally poor and it was not possible to demonstrate moveable hydrocarbons.

In the secondary target in Lower Cretaceous oil was found in thin sandstone layers. The oil was sampled for further evaluation. The well was drilled to a total depth of 4 000 meter below mean sea level with the drilling rig Bredford Dolphin.

The well will now be plugged and abandoned, and the results will be analysed in order to further assess the prospectivity in the licence. The results do not at this stage give a basis for evaluating commerciality. 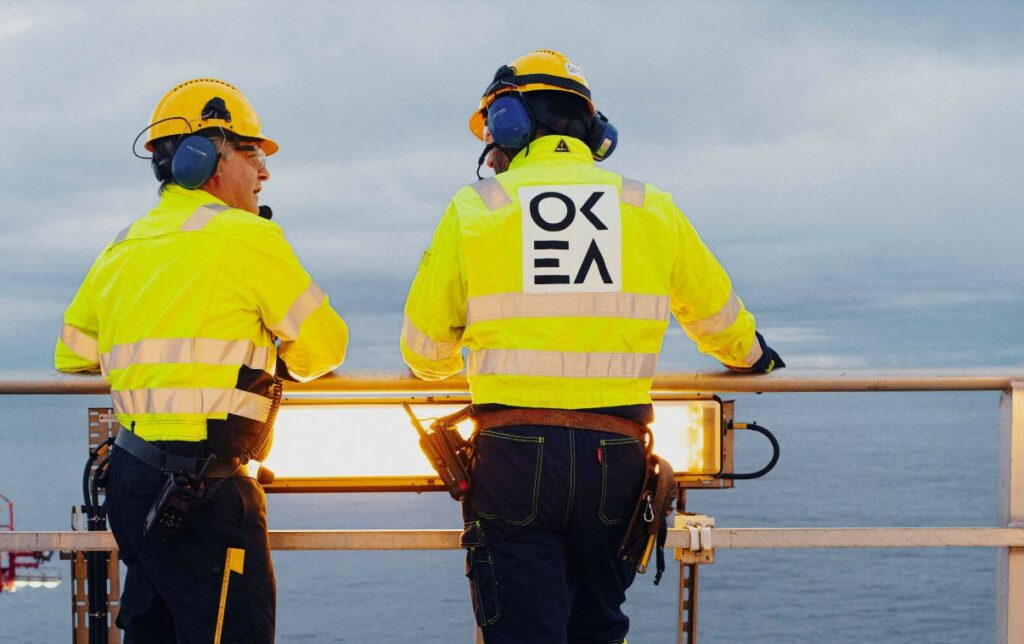