North Atlantic Drilling Ltd. (NADL, or the Company) announced today that it has filed its first amended registration statements with the United States Securities and Exchange Commission (SEC) in connection with its initial public offering and concurrent offer to exchange previously issued unregistered common shares, other than the common shares owned by affiliates of NADL, for common shares that have been registered under the
Securities Act of 1933, as amended.

These filings follow NADL’s announcement on  October 11, 2013 that it would proceed with an independent listing of its shares on the New York Stock Exchange (NYSE). The initial public offering of NADL’s
common shares and concurrent exchange offer are expected to commence after the SEC completes its review process. The amended registration statements on Form F- 1 (File No. 333-185394) and Form F-4 (File No. 333-185395) can be publicly accessed through the EDGAR system available at https://www.sec.gov. NADL has applied to list its common shares on the NYSE under the symbol “NADL”.

Morgan Stanley will act as the Global Coordinator and Lead Bookrunner for the initial public offering. The offering of the common shares will be made only by means of a prospectus. A written prospectus meeting the requirements of Section 10 of the Securities Act of 1933 will be made available when the SEC has completed its review process. 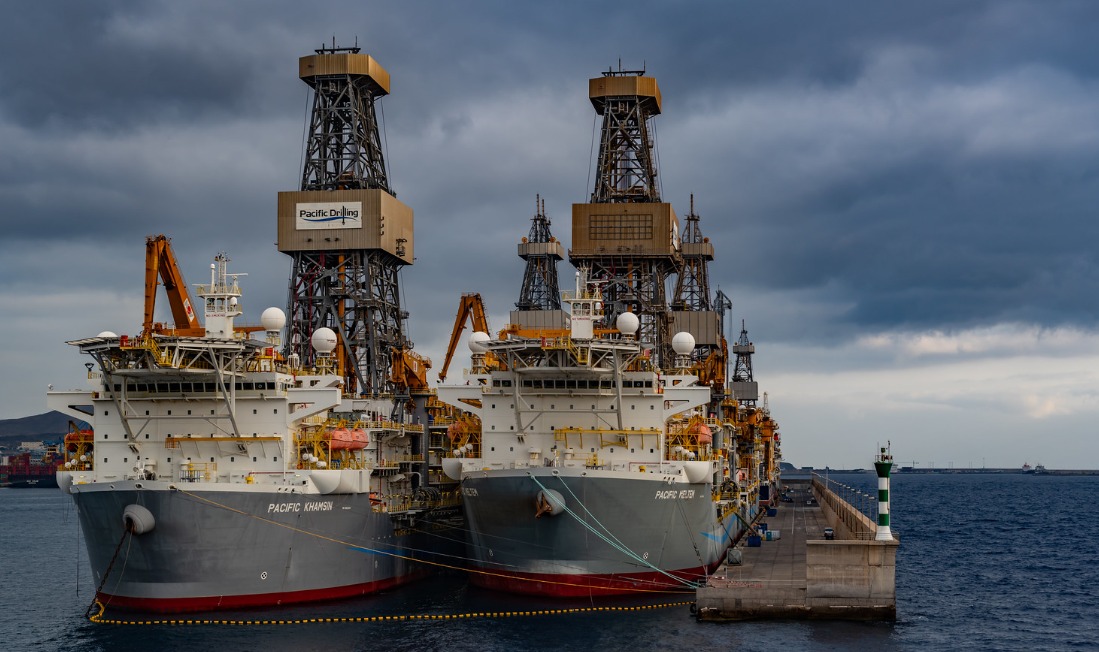