Once constructed, the 2MWp plant, commissioned by Chandigarh Renewal Energy and Science & Technology Promotion Society (CREST), is expected to be the largest floating solar power plant in North India.

The plant will be situated at Sector 39 Water Works, which supplies water to the entire city of Chandigarh, the capital of the northern Indian states of Punjab and Haryana.

Simarpreet Singh, director and CEO of Hartek Solar, said: “It is a matter of honor and pride that the foundation stone has been laid by the Honorable President of India. It is truly a historic moment for us. I would like to thank CREST and entire Chandigarh administration for showing their trust on us. We will continue to work for nation building and a sustainable future for the times to come.”

This 2MWp floating solar power plant will generate 28,00,000 units of electricity per year and will contribute in offsetting 80,000 tonnes of CO2 emissions annually, according to Hartek Solar. 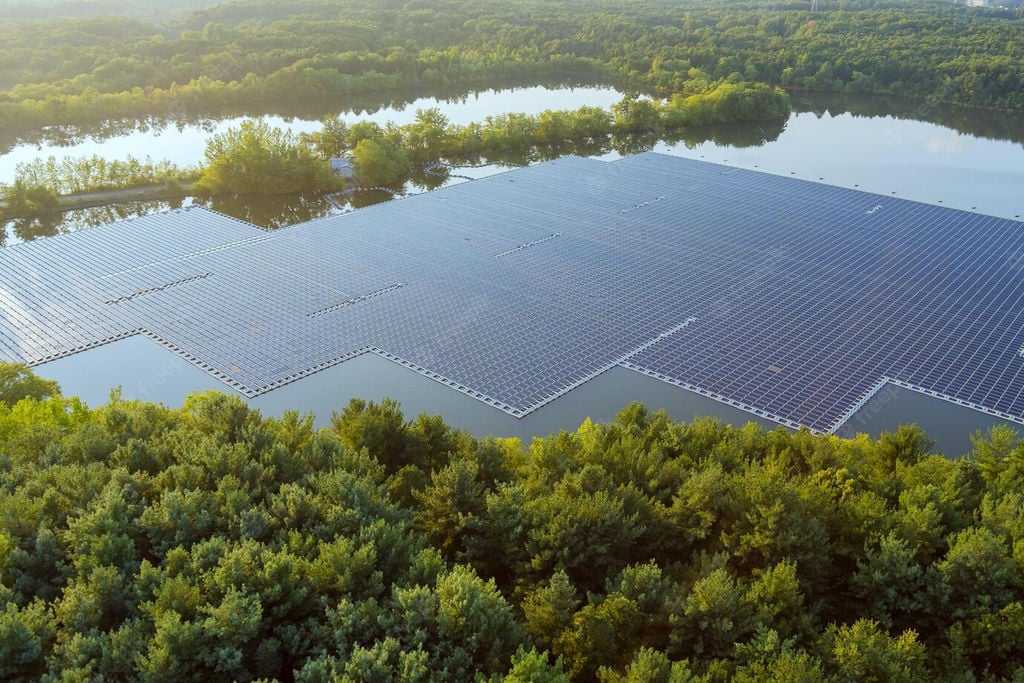