Announcing the contract extension on Tuesday, Petrofac said that it builds on its decade-long relationship with the operator.

The contract includes the provision of Operations and Maintenance support for Spirit Energy’s York platform in the Southern North Sea, and Engineering, Project, and Consultancy services for all of the operator’s North Sea assets.

Petrofac has supported Spirit Energy’s assets since 2012. From 2018 to 2019, it took part in preparation work for the decommissioning of the operator’s Audrey and Ensign platforms.

Nick Shorten, Chief Operating Officer for Petrofac’s Asset Solutions business, said: “The renewal of this key contract is demonstrative of the successful working relationship our respective teams have developed over the past ten years and the value Petrofac has been able to add in the late-life operations phase.

“Our support of Spirit’s recent life extension project on York, which has increased production by three to four years, is a great example of this. We look forward to continuing in this vein.”

The York field is located in a water depth of 42m, approximately 34km from the North East Yorkshire coastline. The York platform is a Not Permanently Attended Installation (NPAI). The platform is a four-legged, jacket-type fixed installation, with three platform wells in production.

When it comes to participating in tenders, earlier this month, Petrofac was allowed again to take part in new tenders from UAE’s oil and gas giant ADNOC following a one-year suspension due to bribery issues related to historic contract awards in the UAE in 2013 and 2014. 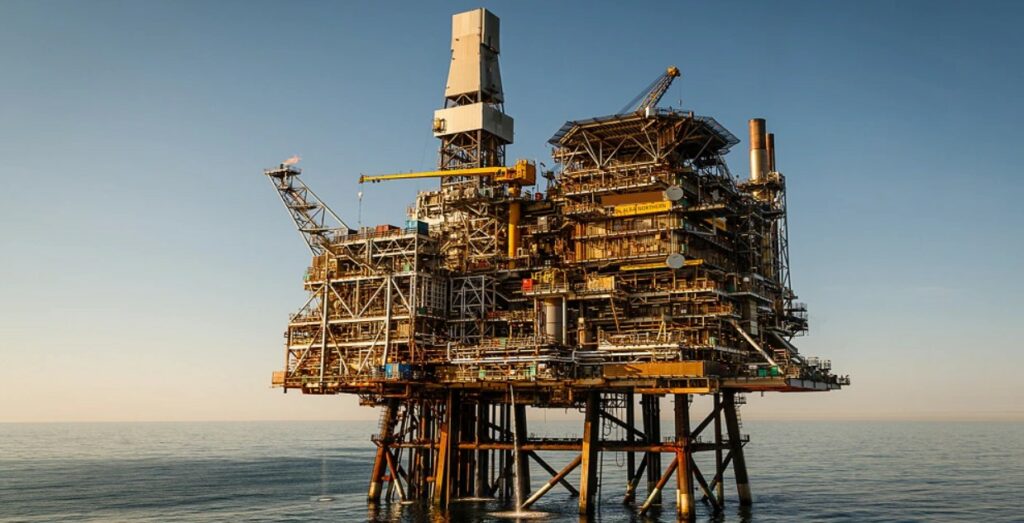 Ithaca awards North Sea deal to Centurion
Posted: 2 days ago
Petrofac bags another five-year deal with UK firm
Posted: 16 days ago
After booking Petrofac as operator, UK player to use Stena rig for North Sea well
Posted: about 1 month ago