North Sea Port and the two companies have recently signed a letter of intent to develop the new site.

As informed, the new site will include a 10-hectare roll-on/roll-off (RoRo) terminal, a 10-hectare cross-docking platform and a 20-hectare rail terminal.

As the containers and trailers heading for the United Kingdom will be moved by ship, Ekol Logistics and Transuniverse are building a RoRo terminal building at Kluizendok.

“This terminal will be operated by a third party. Negotiations are already underway,” Frank Adins, Chairman of Transuniverse Forwarding Group, said.

“The growth opportunities for cargo transshipment between Ghent and the United Kingdom are considerable. Brexit is expected to cause major congestion in the Channel ports. This will create opportunities to organise transport by ship to more northerly ports in the United Kingdom, in conjunction with rail connections to and from the European hinterland.”

The planned developments are said to be in line with North Sea Port’s objectives since the port aims to further develop Kluizendok as a multimodal logistics hub in Europe.

Transuniverse Forwarding expects to significantly increase its capacity by building an intermodal hub for goods flows between the Mediterranean, Eastern Europe and Northwest Europe. The company currently operates a so-called cross-dock center in Ghent for its groupage shipments to and from the whole of Europe, North Africa and the Middle East.

Thanks to the new facilities at Kluizendok, the company would be able to double these activities within five years. 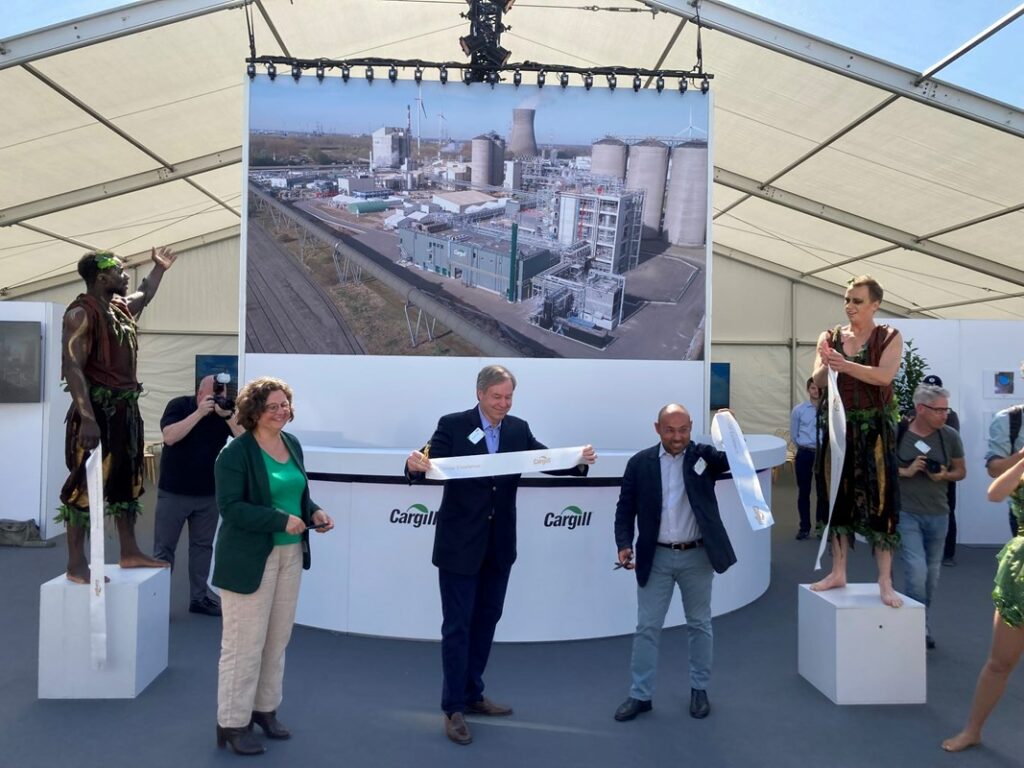