Oil and gas company Wintershall Dea has found no hydrocarbons in the Brage South exploration well located in the North Sea off Norway.

The well, 31/4-A-13 C, was drilled in the PL055 licence and it will now be plugged as a dry well. This was shared by Wintershall Dea’s partner, OKEA, in a statement on Wednesday.

On 23 May 2022, OKEA announced that it has entered into an agreement to acquire a material portfolio of assets from Wintershall Dea Norge, including a 35.2 per cent operated working interest in the Brage field (PL055). Brage South is one of many upside opportunities identified at Brage.

OKEA now underlined that the result of this exploration well does not change its valuation of the transaction nor the view of Brage as a good opportunity for the company in line with its strategy and with substantial remaining upside potential.

It is worth mentioning that, only days after this deal was announced, Wintershall Dea received a drilling permit for this well from Norway’s authorities.. 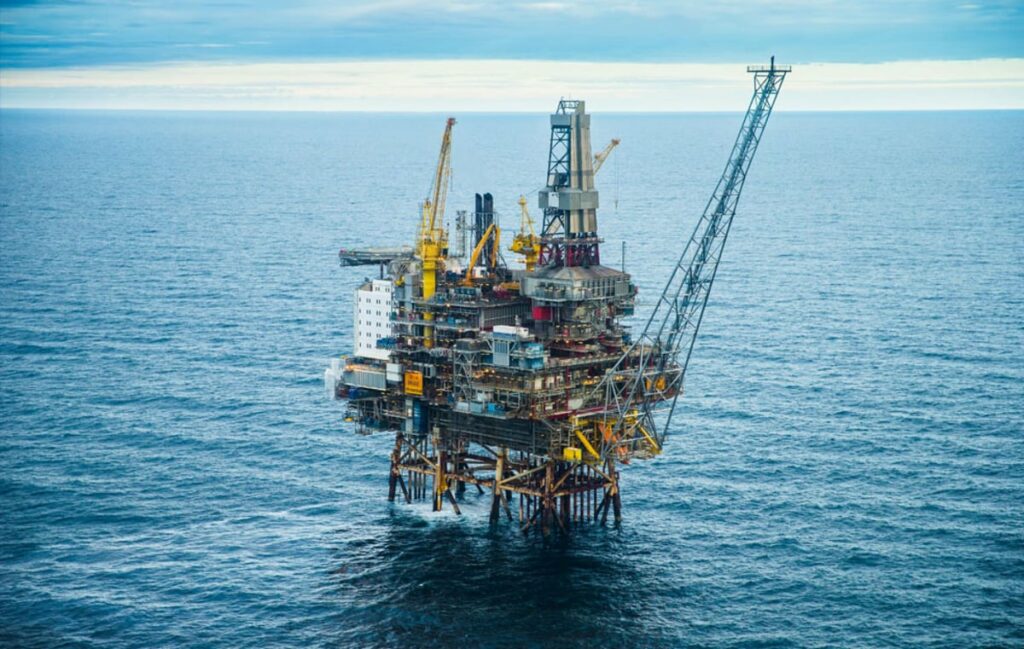