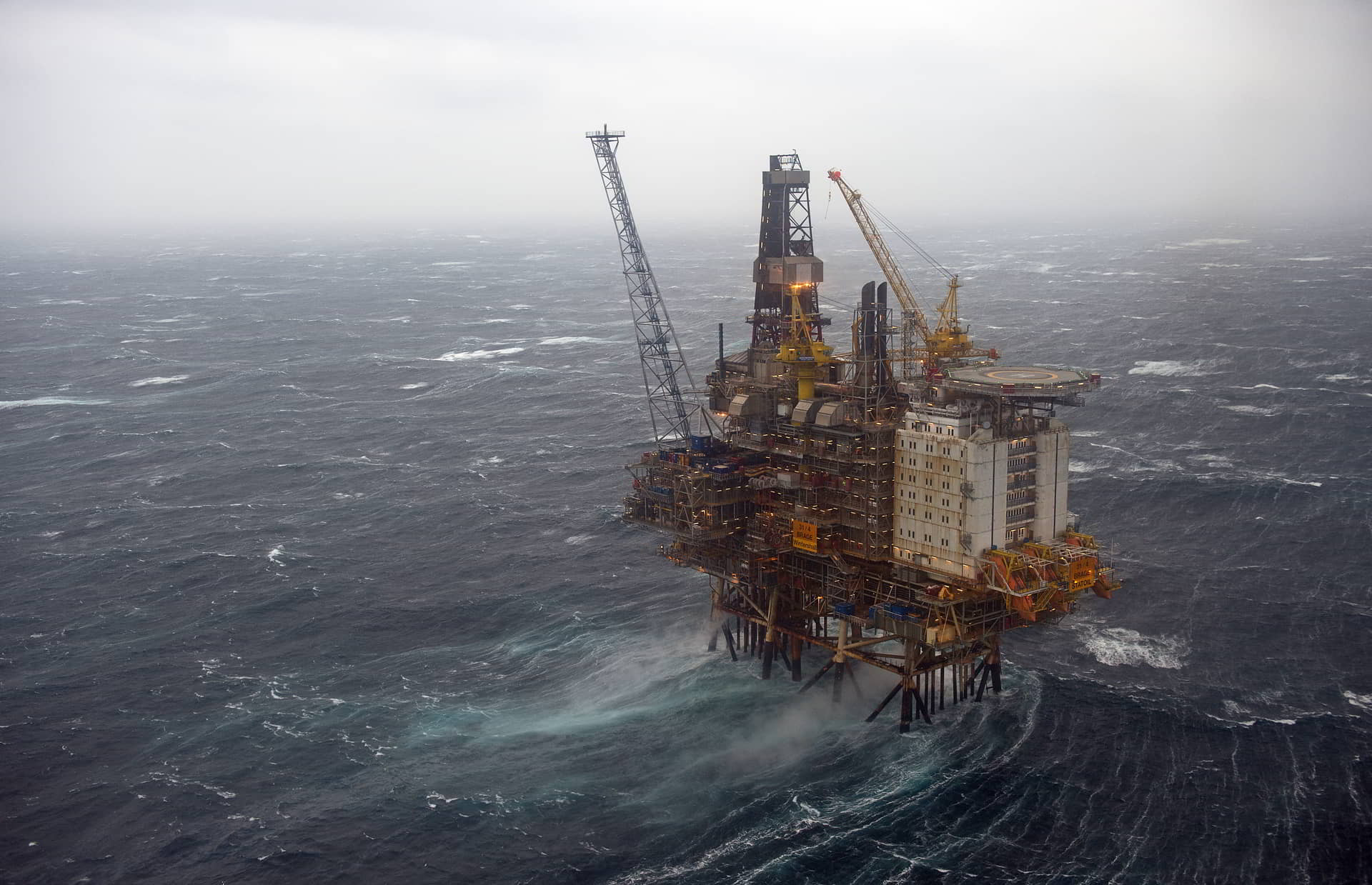 Wintershall Dea Norge, a Norwegian unit of the German oil and gas company Wintershall Dea, has received a drilling permit from Norway’s authorities for a wildcat well located in the North Sea.

The Norwegian Petroleum Directorate confirmed on Friday that the well 31/4-A-13 C will be drilled from Brage, a fixed integrated production, drilling, and accommodation platform with a steel jacket.

The drilling programme for this well entails the drilling of an exploration well in production licence 055, which was awarded in April 1979 and is valid until 6 April 2030.

Wintershall Dea Norge is the operator of the licence with an ownership interest of 35.20 per cent and other licensees are Lime Petroleum with 33.84 per cent, DNO Norge with 14.26 per cent, Vår Energi with 12.26 per cent, and M Vest Energy with the remaining 4.44 per cent.

As part of its strategy, Wintershall Dea is engaged in drilling new wells to prolong the lifetime of the Brage field, which is located in the northern part of the North Sea, 123 kilometres west of Bergen, with a water depth of 140 metres.

The field was first discovered in 1980 and after coming into production in 1993, it has been in operation for more than 25 years. According to Wintershall Dea, Brage is a fully integrated platform with living quarters, auxiliary equipment module, process modules, drilling modules, and well and manifold areas.

The platform has a cabin capacity of 130 people and its main drainage strategy is water injection, with a gas lift utilised in most wells. While Brage oil is exported via the Oseberg Transport System (OTS) to the Sture terminal, the gas is exported via a pipeline to Kårstø.

Earlier this week, Wintershall Dea revealed that OKEA will take over its stakes in three North Sea fields, including Brage, for €108 million (about $114 million).

At the time, the company explained that it intends to put an even stronger focus on exploration, development, and production in core areas in Norway and to continuously develop a low-carbon asset portfolio. 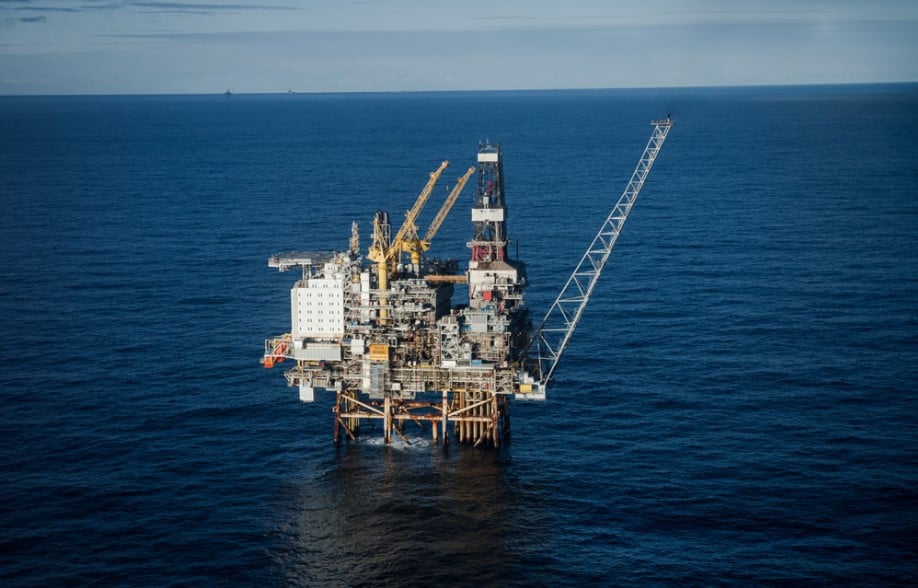