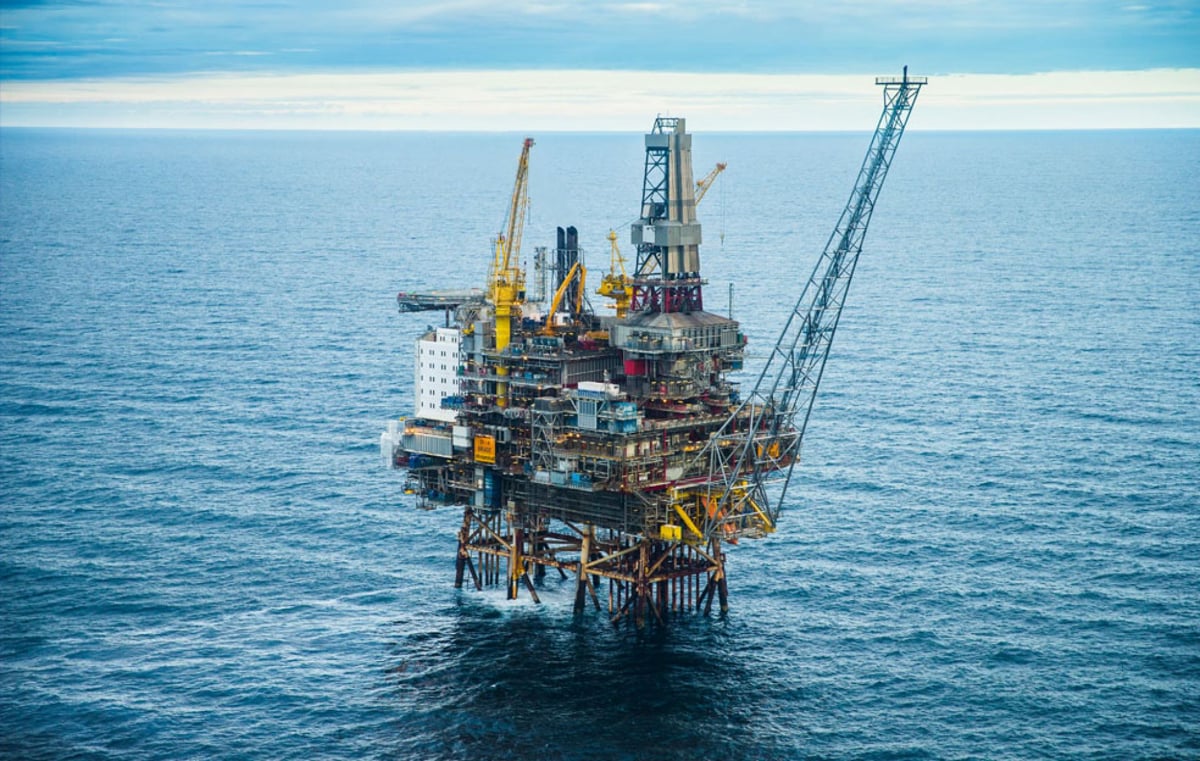 As part of its strategy to focus on gas production in Norway, German oil and gas company Wintershall Dea has reached an agreement with Norway’s OKEA to sell its stakes in three North Sea fields for €108 million (about $114 million).

As informed by Wintershall Dea on Monday, the deal includes its 35.2 per cent share in Brage and 6.46 per cent share in Ivar Aasen, as well as 6 per cent of the Nova development. In addition, payments linked to the fulfilment of certain conditions are part of the transaction.

The highlight of the deal is that Wintershall Dea is divesting its ownership of the Brage oil field and transferring the operatorship to the mid-late life specialist operator OKEA.

“In the next chapter of Wintershall Dea’s story in Norway, the company will build on its strength as one of the largest subsea operators on the shelf,” Wintershall Dea said.

Dawn Summers, Chief Operating Officer at Wintershall Dea, stated: “With the sale of our interests in Brage and Ivar Aasen, we are further strengthening our focus in Norway on gas production. Here we already have a strong position in the country, and our major projects Dvalin and Njord, that are planned to come on stream by the end of 2022, will add further gas volumes that secure energy supply in Europe.”

Wintershall Dea’s total production in Norway was 159,000 barrels of oil equivalent per day in 2021, more than half of which was natural gas. Volumes from upcoming projects Nova, Njord, and Dvalin will add around 70,000 to 80,000 boe/d. Production from Brage and Ivar Aasen totalled around 6,000 boe per day.

Pointing out that Wintershall Dea is one of the biggest producers in Norway, and one of the largest exporters of gas, Managing Director at Wintershall Dea Norge, Michael Zechner, said: “Through this agreement, we have not only realised value for our assets and exited the operatorship of Brage in favour of a company which specialises in mid-late life fields, we have also gained a valuable partner in our operated Nova license.”

Wintershall Dea said it will put an even stronger focus on exploration, development, and production in core areas in Norway and to continuously develop a low-carbon asset portfolio and position the company within carbon management and hydrogen.

The German company is also moving forward on the Norwegian Continental Shelf as a subsea operator with a focus on gas and carbon management projects. The company is committed to having net zero upstream activities by 20301 by increasingly focusing on assets with a low carbon footprint and strict emissions management.

OKEA CEO, Svein J. Liknes, stated: “Through this acquisition, OKEA establishes a new operated position, enhances the scale and diversification of our portfolio and strengthens our position within existing core areas.”

Subject to customary approval by authorities the deal is expected to be completed in 4Q 2022. The transaction will then be effective retroactively from 1 January 2022.

All three fields are located in the North Sea. The Brage field started production in 1993 and Ivar Aasen in 2016 while the Nova field is under development, and production is planned for the second half of 2022.

OKEA will take over Wintershall Dea Norge’s entire share as well as the operatorship, with other partners comprising Lime Petroleum (33.84 per cent), DNO Norge (14.26 per cent), Vår Energi(12.26 per cent) and M Vest Energy (4.44 per cent).

When it comes to the Nova field development, after the transaction has been completed, Wintershall Dea Norge as the operator will own 39 per cent, with other partners comprising OKEA (6 per cent), Sval Energi (25 per cent), Spirit Energy Norway (20 per cent), and ONE-Dyas Norge (10 per cent).

Earlier this year, Wintershall Dea also announced its exit from Brazil to focus on natural gas production. As a result, the German company decided to terminate all its operations in Brazil and close its office in Rio de Janeiro. 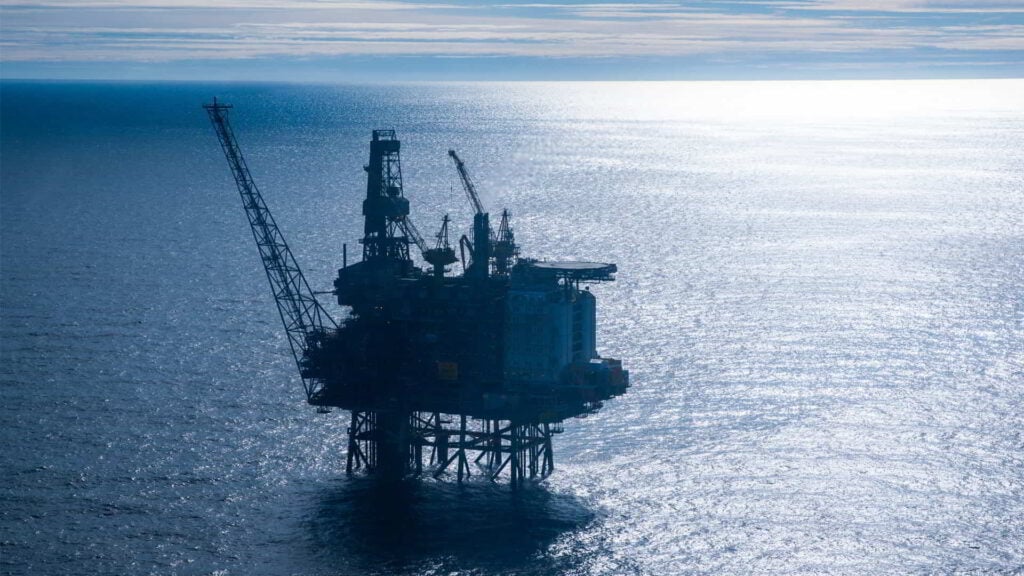