Following a dispute over cuts related to the terms and conditions of workers, which encompass work allowances, pensions, sick pay and training days along with other allowances, Unite, the largest trade union in Britain and Ireland, has revealed plans for industrial action.

The announcement comes after Ponticelli UK and Semco Maritime workers cast their votes to undertake strike action. The workers, who work on TotalEnergies’ North Sea platforms, are likely to down their tools to secure a settlement, which would offer them better treatment, conditions, and job-related concessions.

Ponticelli and Semco are part of a consortium, called PBS, under which the workers provide services on the Alisa FSO, Culzean, Dunbar, Elgin Franklin, Gryphon FPSO, North Alwyn, and Shetland Gas Plant.

The National Union of Rail, Maritime and Transport Workers (RMT) reported on 15 October 2021 on the decision to ballot members for industrial action, after its members underwent a consultation on TotalEnergies’ sites in regards to the harmonisation of terms and conditions for various sections of staff previously employed by other contractors.

As the proposals included cuts to pensions (which could potentially be as high as $53,828), sick pay, training days and other allowances, the National Executive Committee in consultation with the workers’ Lead Officer announced the decision after careful consideration. The workers were sent a ballot paper to their home address and asked to vote for both strike action and industrial action short of a strike, while RMT urged them to vote ‘Yes’ to both.

John Boland, Unite regional officer, commented: “The proposed cuts to pay, pensions, and the wider terms and conditions of workers employed by Ponticelli UK and Semco Maritime is tantamount to slash and burn. Some of our members face the horrific situation of having their pension cut potentially by up to £40,000.”

The ballot opened on 18 October and closed on 15 November. Unite the union confirmed on Tuesday that around 300 members working for Ponticelli and Semco Maritime had voted in favour of industrial action following a dispute over cuts to terms and conditions.

Sharon Graham, Unite general secretary, explained: “Unite members at Ponticelli/Semco have made their intentions clear in the ballot. They are going to push back against this attack on their jobs, pay and conditions. Those making the decisions within these companies clearly lack experience and sound judgement. They need to rethink their proposals and come back with an improved offer. Otherwise, they are going to face determined industrial action which will be supported all the way by the union.”

Boland stated: “Unite members are beyond angry and frustrated. We now see that Unite was right when we raised concerns about the inexperience of these two companies and that that inexperience would result in cost-cutting for our members’ terms and conditions as well as jobs. These workers have worked through the Covid pandemic, losing leave days while involved in Covid testing and while in isolation, they are the people that have kept North Sea platforms producing oil and gas for Total.“

Boland elaborated: “But now that oil and gas prices are at a new high, vaccines have greatly reduced the impact of Covid, and Total are making millions in profits, our members are being asked to accept cuts to their terms and conditions and redundancies.”

Therefore, Unite claims its members are now set to take strike action, which includes an overtime ban, from early December until late February 2022.

“The only way our members can stop these attacks on pay and conditions is to fight for them. This ballot result is a clear mandate that our members will not accept this appalling treatment,” added Boland.

Andreas Christophersen, PBS director, commented: “We have worked hard since the consultation commenced in August. The proposed package, as well as being competitive both within the United Kingdom Continental Shelf (UKCS) region, and when compared with other major contractors, also includes all base salaries remaining unchanged.”

He further added: “While disappointed with the result of the ballot, we will continue to work closely with our employee representatives and unions to achieve the solutions which best meet the needs of all parties from the consultation. The decision to make changes to anyone’s terms and conditions is not taken lightly, and we are appreciative of the efforts that have gone in to ensuring assets have been able to operate since the beginning of the pandemic.

“We look forward to resuming discussions with union representatives to achieve an agreeable outcome for all parties,” Christophersen concluded. 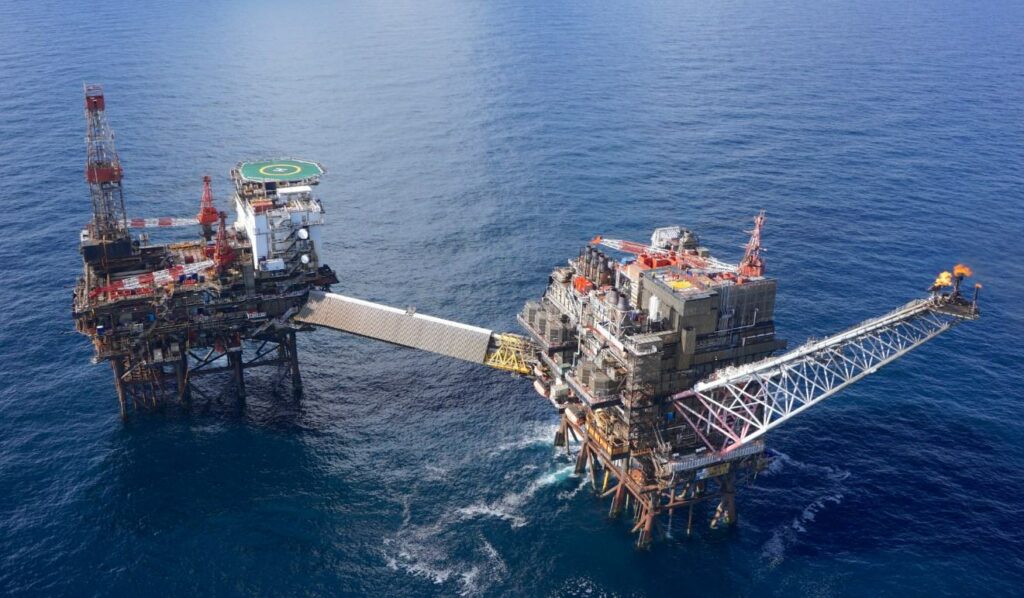