Advertisement
Back to overview
Home Fossil Energy Norway: Decision Regarding Activity off Lofoten and Vesteralen Has Yet to be Taken

Norway: Decision Regarding Activity off Lofoten and Vesteralen Has Yet to be Taken

The Norwegian government decided on 11 March to gather more facts relevant to a possible future impact assessment for Lofoten and Vesterålen.

At the same time the government has decided not to carry out an impact assessment for the duration of the current Storting.

“The government’s decision is not the one that Statoil and the Norwegian oil and gas industry have argued. However, the fact-finding process now being initiated means that, once a decision to carry out an impact assessment has been taken, less time is needed to open up for exploration activity, also in the case of the acreage off the coast of Nordland and Troms. That is positive,” says Statoil’s CEO Helge Lund.

The government’s decision means that a final decision regarding activity off Lofoten and Vesterålen has yet to be taken. Statoil believes that an impact assessment is a well established process for determining the possible basis for opening up the areas in question. The company will continue to work towards this solution.

”The Norwegian continental shelf (NCS) forms the very core of Statoil’s operations. We consider the task of prolonging the lifetime of the NCS, through responsible exploration, development and operation, to be extremely important. We will now see how we can actively contribute to these fact-finding efforts so that a clear basis is established for activity in the areas in question,” adds Lund.

Statoil’s position has been to point to the opportunities that oil and gas operations can provide. Access to Nordland VI and VII is important with a view to maintaining production and adding value on the NCS. Access to new acreage will establish a platform for technology development and for enhancing areas of expertise in the oil industry and among its suppliers. This will generate jobs, provide value for society at large and have a major ripple effect also locally.

“It’s positive for the industry that the government, by means of this decision , is also clearly signifying its intention of further developing the utilisation of resources in northern waters, among them the eastern Barents Sea,” says Lund. Statoil will work actively together with the Norwegian authorities to realise this potential.

If new acreage is not opened to extend the basis for new discoveries, production on the NCS will fall considerably after 2020. The last time new acreage was opened on the NCS was in 1994 and access to reserves from new discoveries has fallen dramatically since the 1990s. It normally takes 10-15 years from the opening of an area for exploration until recovery commences. 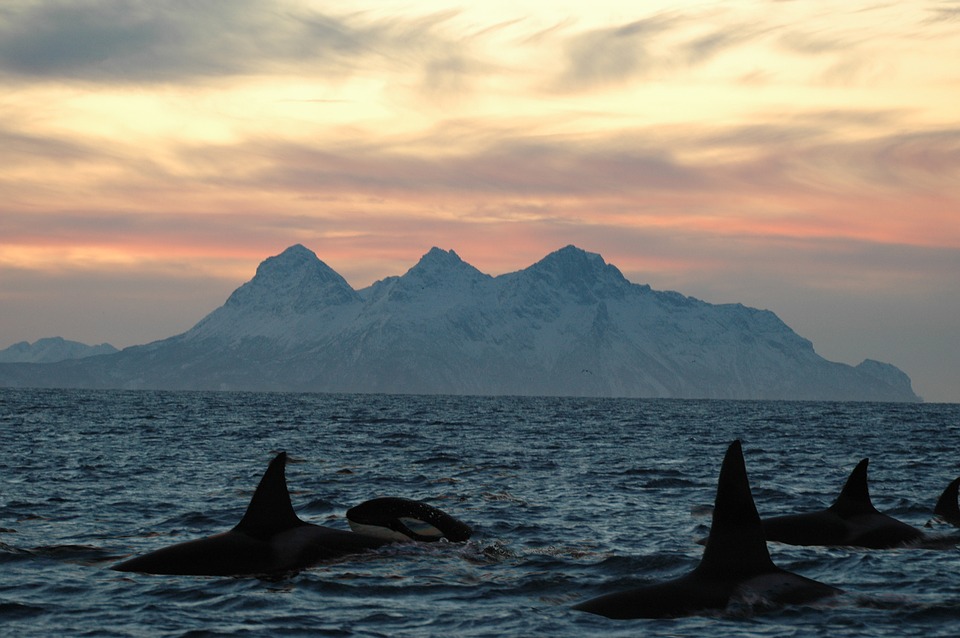