Viking Princess is byggnr. 347 from Kleven Shipyard, and is the sister ship to Viking Prince, which was delivered in March this year.

Eidesvik Offshore and Kleven claim they are “pioneers in the construction of gas-powered vessels, and built the world’s first gas-supply vessel, Viking Energy, in 2003”. 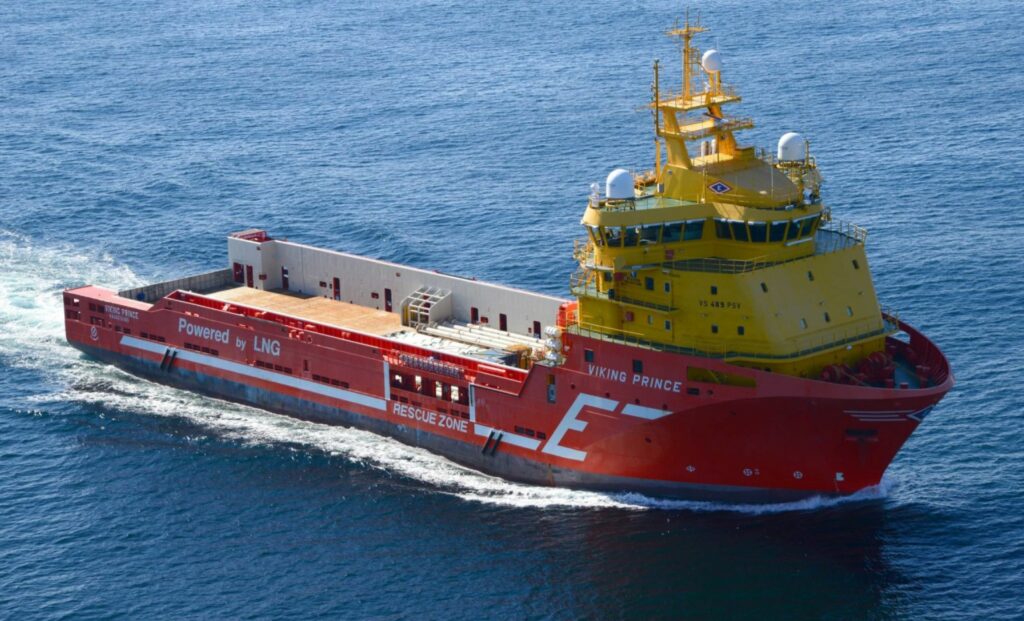