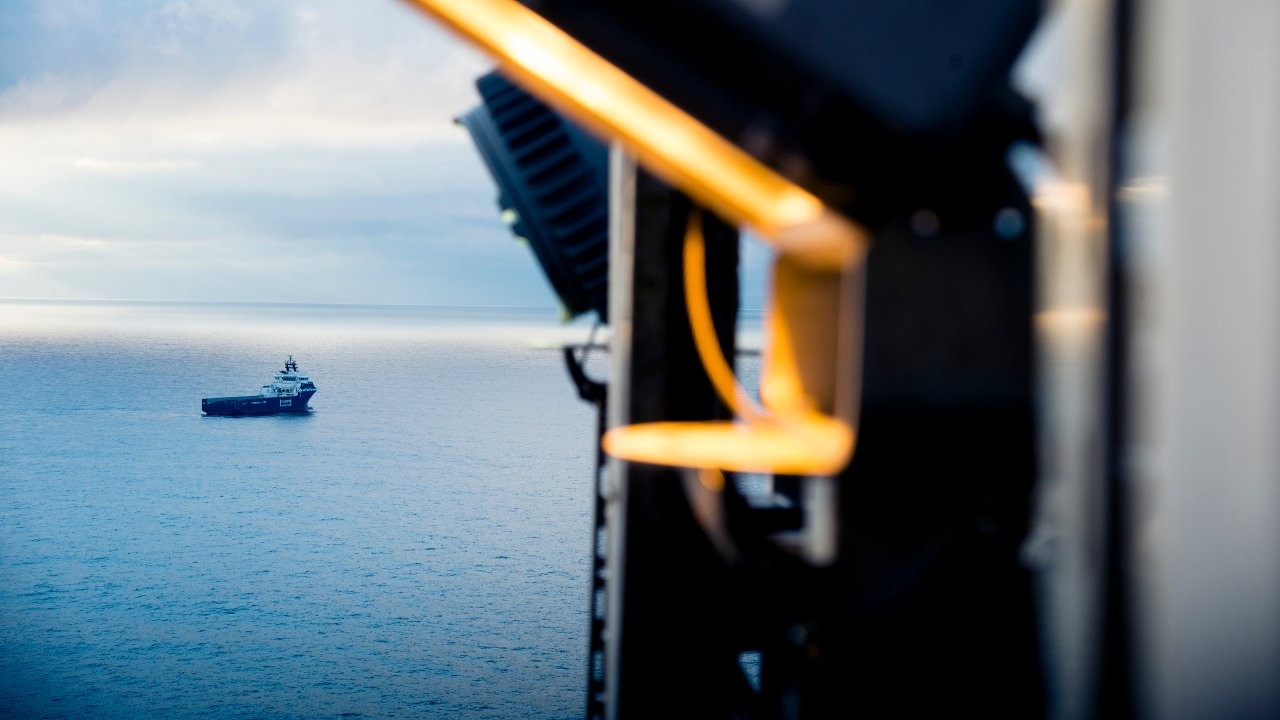 Norway’s Ministry of Petroleum and Energy on Tuesday announced APA 2022 round, encompassing the predefined areas off Norway with blocks in the North Sea, Norwegian Sea, and the Barents Sea.

The proposal to announce APA 2022 was sent for public consultation in March 2022 and the deadline for the consultation expired on 28 April.

The deadline to apply for APA 2022 is Monday, 12 September 2022. Applicants are encouraged to submit in good time before the deadline and awards are expected during the first quarter of 2023.

After more than 50 years of exploration activities, the APA scheme covers the majority of the area that has been opened and is available on the Norwegian shelf, the ministry said on Tuesday.

The ministry also said that, in connection with the negotiations on a revised national budget, an agreement was reached between the government parties and Socialist Left Party (SV) not to include the three Arctic Barents Sea blocks 7426/10, 11, and 12 in the call for APA 2022.

As reported by Reuters, the Socialist Left opposition demanded the blocks be removed from the APA licensing round as a condition for supporting the budget presented by Norway’s minority centre-left government.

The Norwegian Oil and Gas Association expressed its disappointment with this decision.

It has thus been clarified that, since APA 2021, the predefined areas (APA acreage) have been expanded by 28 blocks in the Barents Sea. As a reminder, blocks from the APA 2021 round were offered to 28 companies back in January 2022.

Norway’s Minister of Petroleum and Energy, Terje Aasland, commented: “Further exploration is important to ensure that Norway remains a safe and predictable supplier of oil and gas to Europe.”

He added: “To achieve this, it must still invest in exploration and development in Norway.”

In related news, the Norwegian Petroleum Directorate (NPD) is today celebrating its 50th anniversary. Namely, on 14 June 1972, the country’s Parliament (the Storting) decided to establish the NPD and Statoil (now Equinor). 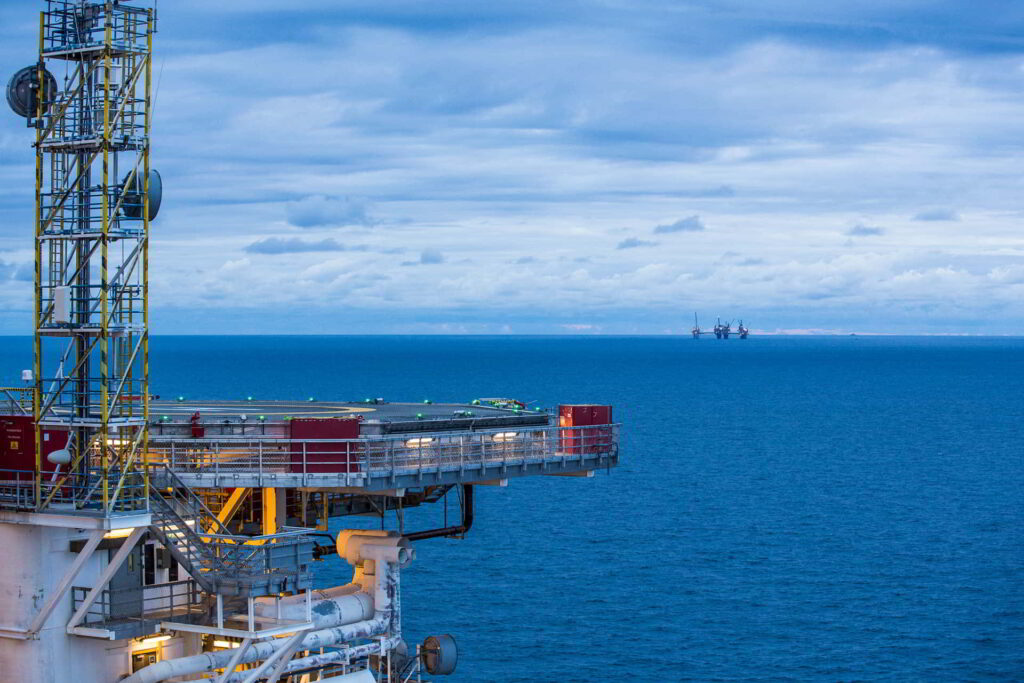