Norwegian engineering and construction services company Kvaerner has laid a foundation stone for its new quay at the Stord shipyard in Norway.

On Wednesday, June 12, Norwegian Prime Minister Erna Solberg laid the foundation stone of the new quay, which will make the Stord facility suitable for most types of floating installations, both within oil and gas, but also in future markets such as floating wind power.

Work on the quay was initiated immediately after the investment decision in February last year. Since then, extensive work has been done to deepen the ship’s harbor pool. The work on the foundation of the new quay is nearing completion, Kvaerner said on Wednesday.

Kvaerner’s decision to invest in the new quay was driven by a changing oil and gas market and its belief that more projects are expected in deep waters, which means an increased demand for floating installations.

The investment will increase the facility’s quayside with 266 meters, and extend its construction area with 17,000 square meters. The water depth at the new quay will be 16 meters, which is sufficient for the majority of floating offshore installations.

In addition, the crane lane will be extended by approximately 100 meters, which means that installations at the new “Vestkaien” will have increased crane coverage from the 1,050 tonnes gantry crane “Storen”.

The first project that will use the quay is the floating production vessel (FPSO) for the Johan Castberg field. Kvaerner is responsible for constructing the topsides and for integration work. The hull and living quarters are being built in Singapore, but will be transported to Kvaerner’s facility at Stord for integration and completion.

Kvaerner’s facility at Stord will fabricate the modules for gas injection, for the re-compressor and for separation, while the company’s facility in Verdal will fabricate the module for seawater handling and the main pipe rack. As subcontractor to Kvaerner, Aker Solutions’ yards in Egersund and Sandnessjøen will, respectively, deliver two modules as well as a module and the FPSO’s flare boom.

Kvaerner cut the first sheet for the topside of the Equinor-operated Johan Castberg FSPO last November. 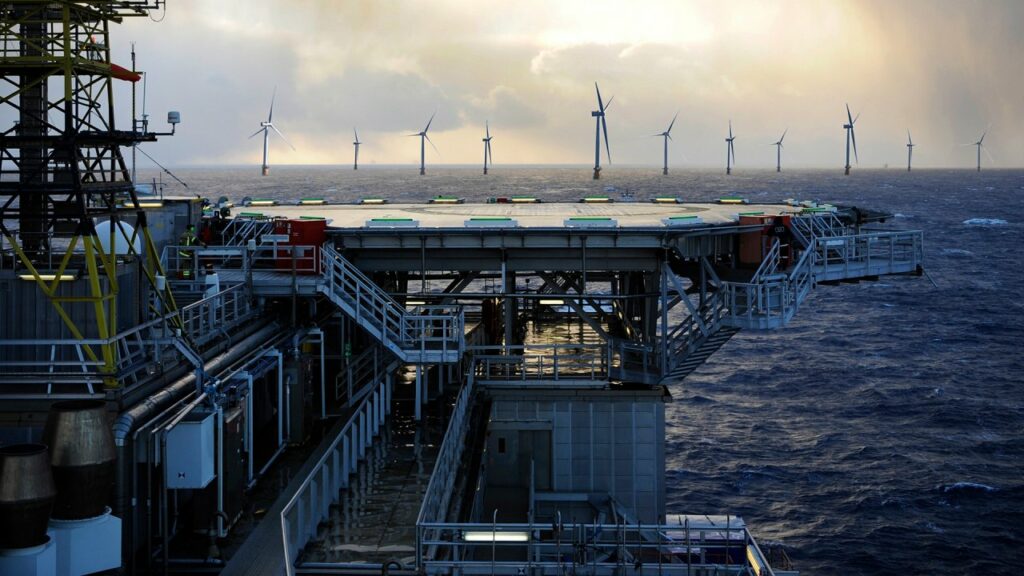