Advertisement
Back to overview
Home Fossil Energy Norway: Production from Skarv Field Put Off for 2Q 2012

Norway: Production from Skarv Field Put Off for 2Q 2012

PGNiG was informed by its Norwegian subsidiary that the production start from the Skarv field on the Norwegian Continental Shelf is now likely to be deferred from the first quarter 2012 to the second quarter 2012.

The reasons are harsh weather conditions on the Norwegian Sea during the installation period and consequential delay in the riser pull in campaign. In the light of above the Skarv partners decided to reschedule the installation work, and optimize riser pull in process. This will significantly reduce the need of the planned stoppages in production in 2012.

Following the delay of the production start, the forecast for natural gas and crude oil production from the Skarv field has been revised by the field operator. The natural gas production in 2012 is estimated 0.211 billion cubic meters, instead of the previously reported 0.240 billion cubic meters. Production of crude oil (including Natural Gas Liquids) in 2012 is estimated 180 thousand tonnes, instead of the previously reported 250 thousand tonnes.

In October this year, PGNiG reached an agreement with Shell International Trading and Shipping Company Ltd. on sales of oil which will be produced from Skarv. The value of the deal amounts to USD 1.1 billion.

The field is operated by BP (24% interest), and the other partners are Statoil (approximately 36%) and E.ON Ruhrgas (approximately 28%). PGNiG is cooperating with these companies also under other licences.

The operator, BP in July received consent from the Norwegian Petroleum Safety Authority to use the Skarv FPSO production facility with associated pipeline systems and umbilicals on the Skarv field. 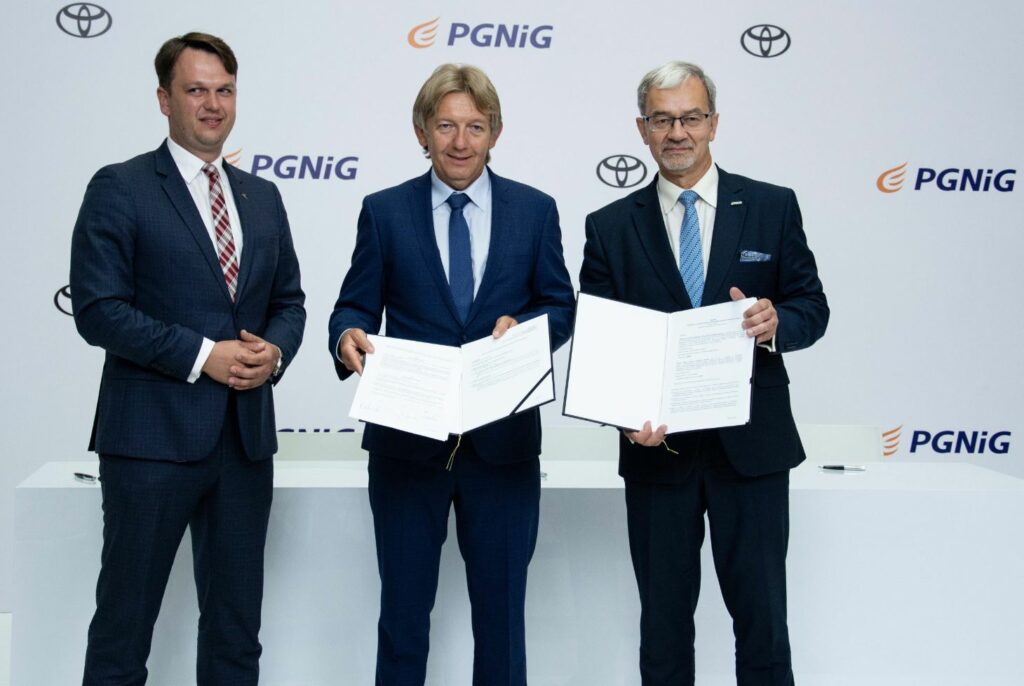