The other two contracts are with STX Norway Offshore AS of the STX 06 CD design. The vessels will be delivered in October 2011 and January 2012. The value of the contracts with STX is approx US $114 million (NOK 750 million).

Rem Maritime AS was founded in 1996 with Åge Remøy as owner after a spin-off in a family company, where the activity was fishery. The Company manages today both fishing and offshore vessels. These vessels are individually organized in ship owned companies with REM Offshore ASA and Remøy Fiskeriselskap AS as main company for offshore and fishery.

The company are located in a new and modern office building at Fosnavåg Centre. 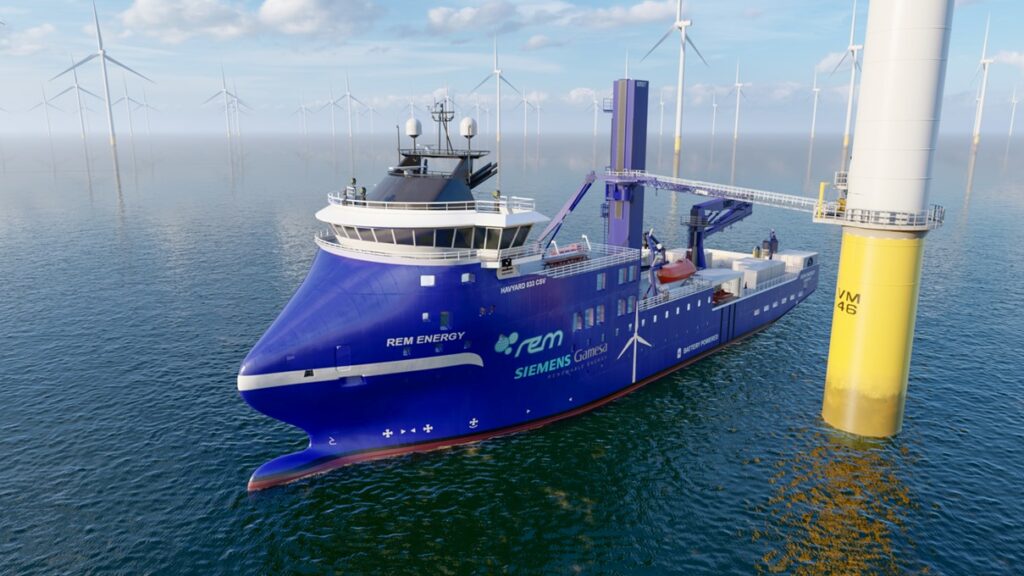