Norway to Deploy Drones to Sniff Out Sulphur Polluters

The Norwegian Maritime Authority plans to use drones equipped with sensors to measure sulphur content from ships’ exhaust systems in its inspection work.

The decision was made following several tests this year that proved drones’ ability to measure successfully the sulphur content emitted by ships and detect those in potential breach of regulations.

Namely, the country’s coast pertains to the Baltic and North Seas Emission Control Area that doesn’t allow sulphur content in fuel that is above 0.1 pct.

The move is in line with the maritime authority’s focus on the environmental issues faced by the maritime industry, especially ahead of the ever more stricter regulations, such as as the upcoming 2020 sulphur cap.

“With this focus, we want to influence the industry to think and act in an environmentally-friendly way, ” says Olav Akselsen, NMAs Director General of Shipping and Navigation, stressing that the aim is also to raise awareness about all new rules on discharges of pollutants into sea and air.

The regulation applies to all vessels built after 2021, and requires a reduction of NOx emissions by 80% compared to the present emission level.

As informed, the drone inspections will start as of 2019. 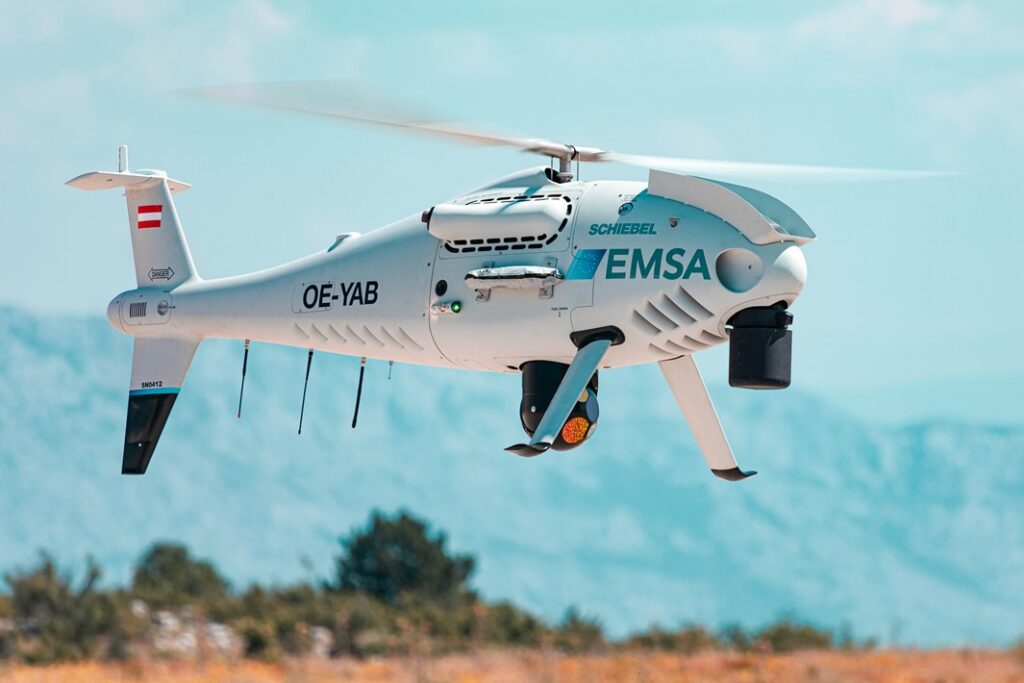