Back to overview
Home Fossil Energy Norway to endure as exploration hotspot in spite of area’s maturity and recent global events, says Westwood

Even though the Norwegian Continental Shelf (NCS) is one of the mature areas in regard to petroleum activity, Westwood Global Energy, an energy market research and consultancy firm, anticipates that exploration activity will continue to thrive in Norway, despite the current geopolitical climate and events.

This analysis comes on the heels of the geopolitical crisis due to Russia’s attack on Ukraine, which has left Europe in “dire need of new, committed gas partners” as the European Union (EU) searches for a way to end its reliance on Russian fossil fuels, planning to ban almost 90 per cent of Russian oil imports by the end of the year.

Westwood points out that exploration activity over the last decade has been impacted by two major oil price crashes and a global pandemic, which have resulted in large fluctuations in drilling costs, exploration performance and discovered volumes.

In its statement on Friday regarding the report on the state of exploration in Norway from 2012-2021, the energy research firm states that Norway continues to be a global hotspot for exploration despite the maturity of the NCS.

The company explains that an extensive infrastructure base, fiscal incentives for exploration and a wide range of plays in four distinct basins have attracted multiple explorers to the region. However, the firm acknowledges that the country does continue to mature, which has been evident by fewer high-impact (HI) discoveries and decreasing average discovery sizes.

Westwood elaborates that the Norway State of Exploration report analyses the activity and performance of exploration wells that have been drilled on the NCS between 2012 and 2021, as well as the results to date for 2022 and offers an outlook for the remainder of the year.

The report states that a total of 298 exploration wells were drilled between 2012 and 2021 in Norway with an estimated total exploration spend of $15.4 billion.

Westwood outlines that exploration performance has fluctuated over the ten-year period, but the average commercial success rate (CSR) was 24 per cent and the technical success rate (TSR) was 49 per cent. The research firm reveals that 71 commercial discoveries were made with total resources of 3.3 bnboe, at a drilling finding cost of $4.6/boe, adding that there were only six commercial discoveries >100 mmboe, reflecting the decreasing discovery size as the NCS matures.

Furthermore, Westwood confirms that the Northern North Sea (NNS) was the top-performing basin on the NCS in terms of CSR – 34 per cent – and discovered volumes (1.1 bnboe). On the other hand, the Barents Sea has continued to disappoint in terms of CSR and the number of discoveries made, however, it has delivered over 1 bnboe of commercial resources at the lowest finding cost, compared to other basins.

Moreover, Westwood confirms that the most drilled and best performing play in terms of commercial success and discovered resources was the Middle Jurassic with 1.7 bnboe from 91 wells and a CSR of 36 per cent.

The energy market research firm says that the infrastructure-led exploration (ILX) drilling accounted for around 60 per cent of all activity and spend and contributed 2.1 bnboe with a CSR of 35 per cent. Westwood forecasts that the proportion of ILX drilling is expected to trend upwards as companies look to sustain production levels in older hubs and have an increasing focus on lower-risk, short-cycle opportunities.

Meanwhile, the company informs that there were only 13 discoveries made from HI wells between 2012 and 2021, giving a CSR of just 11 per cent. While the total resource discovered was approximately 1.5 bnboe, 65 per cent of this was discovered in the early part of the decade in the Barents Sea.

As reported by Westwood, over 80 companies participated in exploration drilling, 36 of which participated in 10 or more wells. The report shows that the companies that have been most successful have either been involved in the high-impact discoveries of the decade or have targeted the more successful plays such as the Middle Jurassic.

The energy intelligence provider claims that exploration activity is expected to remain buoyant despite the maturity of the NCS and recent global events. According to Westwood’s current expectations for 2022, 35 exploration wells could be drilled, targeting total resources of 2.5 bnboe. 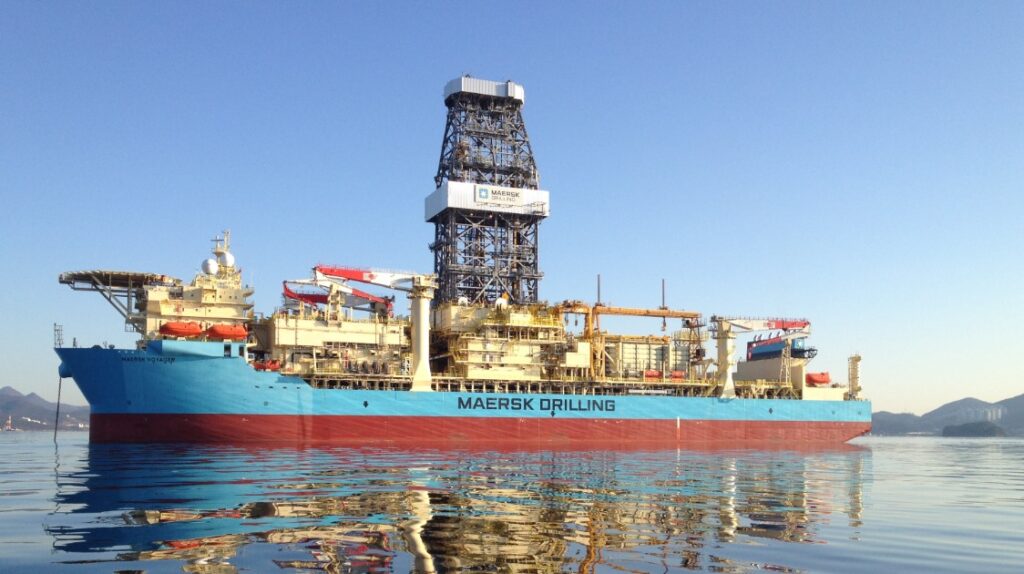