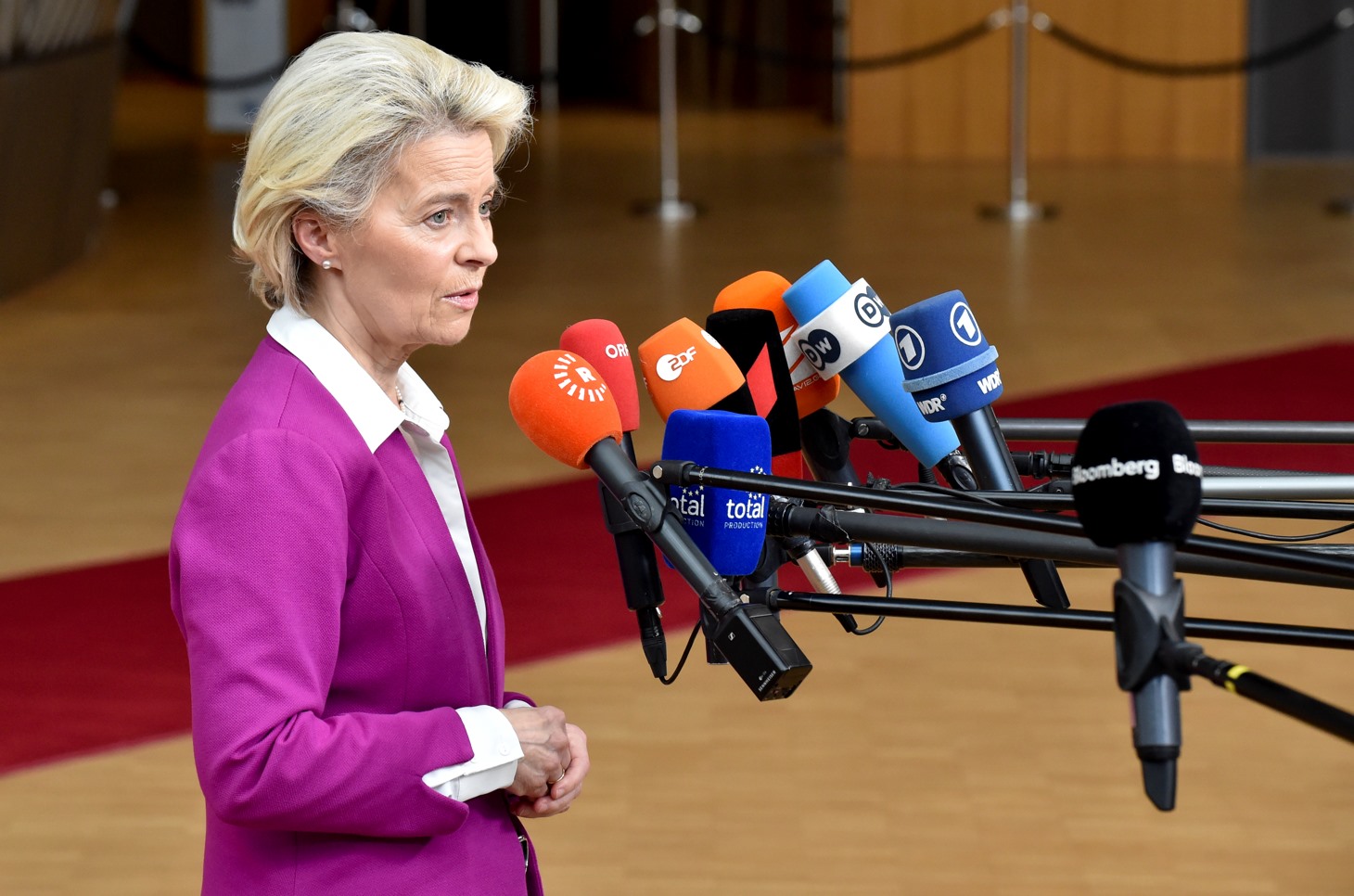 EU to ban majority of Russian oil imports by year-end

The European Union leaders have decided to ban almost 90 per cent of Russian oil imports by the end of the year following an agreement on the sixth round of sanctions against Russia due to its invasion of Ukraine.

The European Council agreed that the sixth package of sanctions against Russia will cover crude oil, as well as petroleum products, delivered from Russia to member states. However, a temporary exception for crude oil delivered by pipeline will be made. In case of sudden interruptions of supply, emergency measures will be introduced to ensure the security of supply.

At a press conference on Monday, following the first day of the special meeting of the European Council in Brussels, it was revealed that the sanctions would immediately impact 75 per cent of Russian oil imports and, by the end of the year, 90 per cent of the Russian oil imported in Europe would be banned.

European Commission President, Ursula von der Leyen, stated: “And I am very glad that the Leaders were able to agree in principle on the sixth sanctions package. This is very important. Thanks to this, the Council should now be able to finalise a ban on almost 90 per cent of all Russian oil imports by the end of the year. This is an important step forward. We will soon return to the issue of the remaining 10 per cent of pipeline oil.”

In addition to de-SWIFTing of the Sberbank, Russia’s biggest bank, von der Leyen also added that there is a ban on insurance and reinsurance of Russian ships by EU companies and a ban on providing Russian companies with a whole range of business services.

The move comes following the EU’s decision in early March to make the member states independent from Russian fossil fuels well before 2030, starting with gas, and the EU’s proposal in early May to ban all Russian oil imports, aiming to phase out Russian crude oil within six months and refined products by the end of the year.

Charles Michel, President of the European Council, said: “We want to stop Russia’s war machine and cut the financing of Russia’s military capacity by implementing sanctions that will put pressure on the Kremlin.”

On the second day of the summit, EU leaders will discuss energy, defence and food security.

As part of its efforts to reduce its dependence on Russian fossil fuels, the EU has recently presented a plan, the REPowerEU, representing the EU’s response to the hardships and global energy market disruption caused by Russia’s invasion of Ukraine.

According to European Commission, measures in this plan can respond to the ambition of phasing out Europe’s dependency on Russian fossil fuels faster through energy savings, diversification of energy supplies, and accelerated roll-out of renewable energy to replace fossil fuels in homes, industry, and power generation. 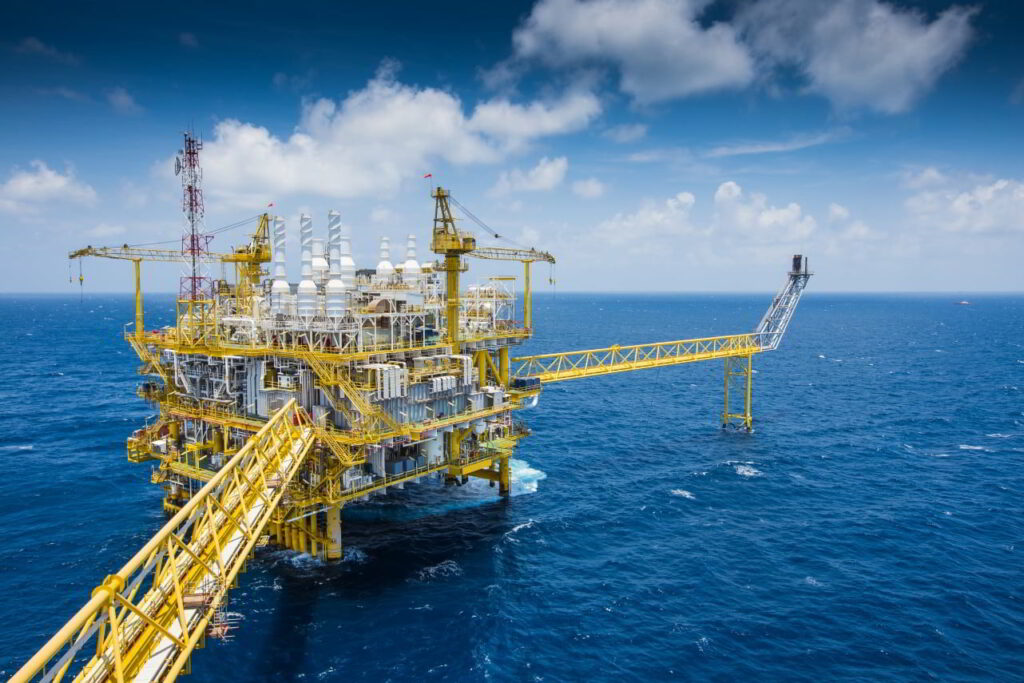