Amid the growing energy security concerns due to the current geopolitical crisis, a dispute over wage demands threatens to decrease oil and gas production in Norway this week, as offshore workers are likely to down their tools unless a settlement is reached prior to the announced industrial action.

Back on Monday, 13 June 2022, Norway’s Lederne trade union informed that it came up with a potential solution to the wage dispute with the Norwegian Oil and Gas Association, following negotiations with the help of the Ombudsman. This mediation took place in Oslo on 10 and 11 June, while the negotiated deal was put in place after more than 11 hours of overtime on Sunday, 12 June. Lederne has operator-employed members in Equinor, ConocoPhillips Norge, Neptune Energy Norge and OKEA.

“Whether we can accept the negotiated result or not is up to the members to decide. Although the result has many good elements in it, unfortunately, the financial count was not entirely in line with the members’ expectations of increased purchasing power,” explained Lederne within its statement at the time.

Therefore, Lederne’s members were asked to cast their vote before formal endorsement of the proposed solution. After they voted down this wage deal proposal last Thursday, a strike was planned for Tuesday, 5 July 2022.

“With a response rate of just over 67 per cent, the majority of members have chosen to exercise their voting right. The members have said no to the mediation result and the strike will thus be implemented,” explained Lederne.

This applies to a total of 74 members, who work at Equinor‘s three offshore platforms: Gudrun, Oseberg East and Oseberg South.

The Equinor-operated Gudrun oil and gas field is located in the central part of the North Sea in PL 025. The production started in 2014 and the oil and gas from the field are transported to the Sleipner A platform via two pipelines for further processing and export.

Located in the North Sea, Oseberg South came on stream in the winter of 2000, while Oseberg East started production in 1999. The Oseberg Field Centre is used to treat oil and gas from the satellite fields Oseberg East and Oseberg South.

In its latest update last Friday, the Lederne union revealed that its members intend to step up strike action from Wednesday, 6 July 2022, if no deal is reached in the meantime, elaborating that “there is a dialogue between the parties, but so far it has not resulted in concrete results.”

Lederne further disclosed that the ongoing strike will be escalated to include several members on Equinor’s other three platforms: Heidrun (64 members), Kristin (25 members), and Aasta Hansteen (28 members).

This escalation, entailing 117 workers going on strike the day after 74 workers did the same on three other platforms, would further slash down the oil and gas output in Norway, if the production from these platforms is shut down.

The announcement about the strike comes only days after the European Union and Norway strengthened their energy cooperation, in light of the war in Ukraine and the EU’s determination to end its reliance on Russian fossil fuels, intending to ban almost 90 per cent of Russian oil imports by the end of the year. 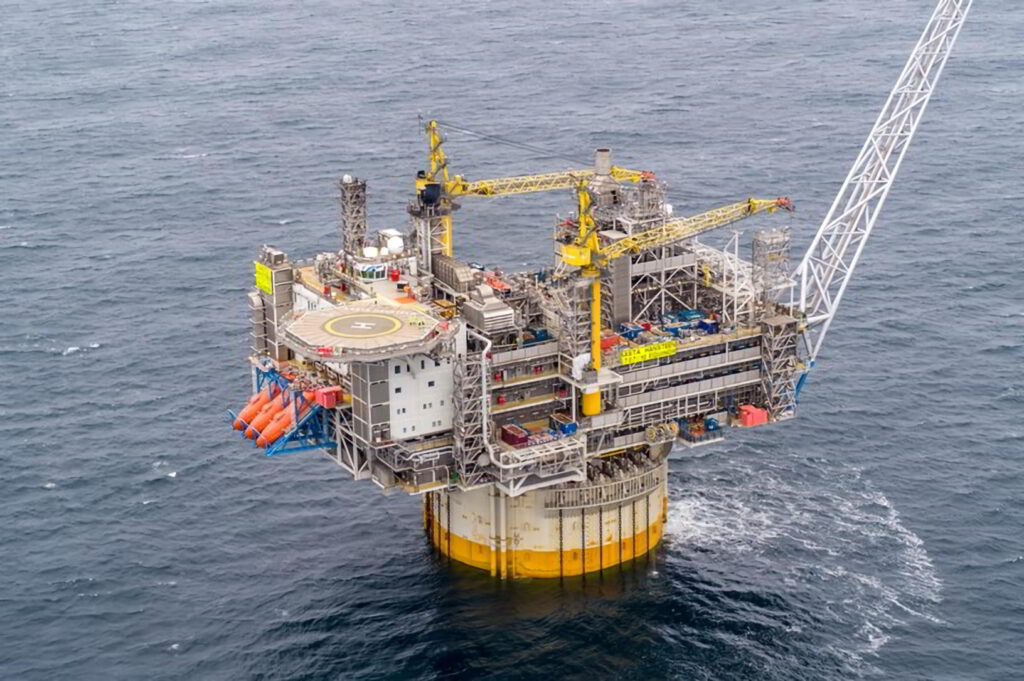