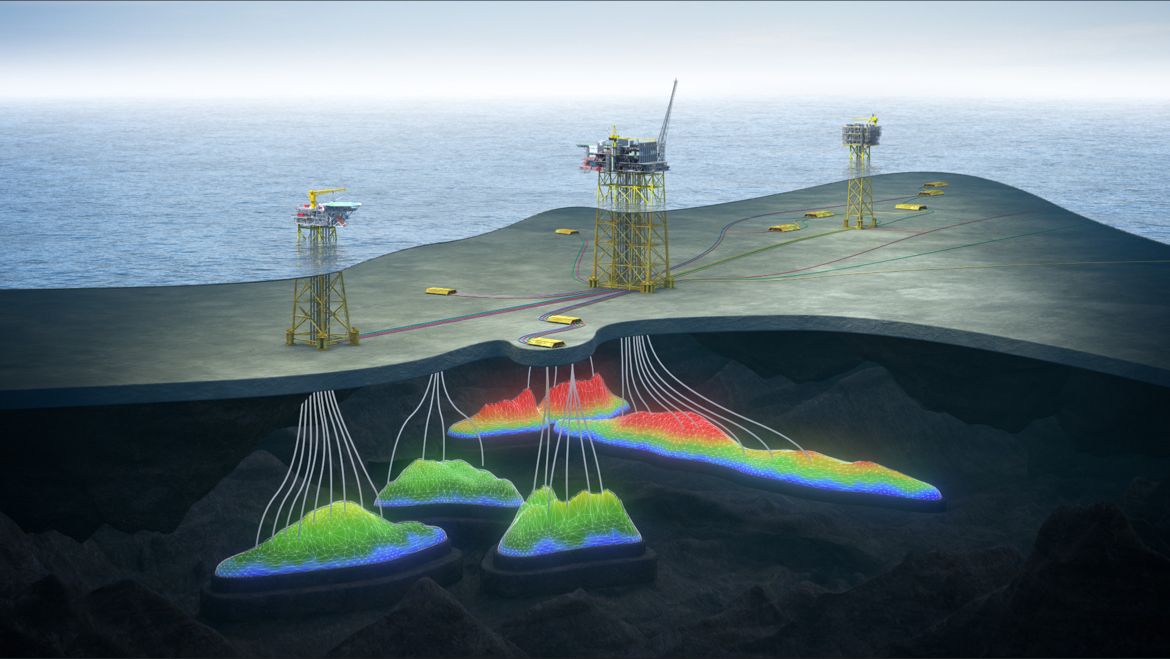 Norwegian oil firm to invest over $15 billion in development projects

Norwegian oil and gas company Aker BP will invest NOK 150 billion or over $15 billion in development projects on the Norwegian continental shelf over the next five to six years.

As detailed by Aker BP on Monday, the projects operated by the company alone will contribute to 145,000 man-years in Norway and NOK 170 billion (about $17.5 billion) in expected tax payments to the Norwegian State.

“The package of measures adopted by a broad majority in the Norwegian Parliament (Stortinget) two years ago has been a fantastic success for both the supplier industry and the society in general,” said Karl Johnny Hersvik, CEO of Aker BP.

Following the merger with Lundin Energy, which came into force in June 2022, Aker BP is working on a total of 15 development projects on the Norwegian continental shelf, where the Plan for Development and Operation (PDO) will be submitted to the Ministry of Petroleum and Energy during the year.

The largest development project is in the NOAKA area in the North Sea, a coordinated development of several fields where total investments are estimated at about NOK 80 billion ($10 billion). This project alone will create around 50,000 Norwegian man-years in the development and operation phase.

Furthermore, the construction of a new platform on the Valhall field in the southernmost part of the Norwegian North Sea, and hook-up of the Fenris field (formerly King Lear) to the new platform, has estimated investments of NOK 40-50 billion, which will result in 65,000 Norwegian man-years in total employment.

In addition, the development of several satellite fields in the vicinity of the Skarv FPSO in the Norwegian Sea is the third largest development project operated by Aker BP. Investments are estimated at NOK 16-20 billion, total employment 8,500 full-time equivalents. Aker BP also has several subsea developments which will be tied back to the Alvheim, Edvard Grieg and Ivar Aasen fields, all in the North Sea.

Hersvik pointed to the contrast to the spring of 2020, which was characterized by a pandemic, an oil price that collapsed and an industry that put all the brakes on.

“The result was a package of measures adopted by a broad majority in the parliament (Stortinget) in June 2020. This package of measures made the oil companies able to invest again. The wheels started turning. And now the suppliers are receiving large and important assignments,” said Hersvik.

The requirement from the politicians to the oil companies was to use the package of measures to secure activity, preserve jobs and develop expertise in the industry in Norway in the period before renewable energy projects increase in scope.

“Now we are standing here a little over two years later and see the direct result of the package of measures that was adopted,” said Hersvik, referring most recently to the award of a billion-NOK contract to Rosenberg Worley in Stavanger to build parts of the new central platform on the Valhall field.

According to the Norwegian company, the development projects, as well as a number of improved recovery and efficiency measures, mean that it expects to increase its production from the current 400,000 barrels per day to about 525,000 barrels in 2028.

Including the NOK 170 billion from the new development projects, Aker BP estimates to contribute more than NOK 400 billion to the Treasury in the form of taxes over the next ten years. 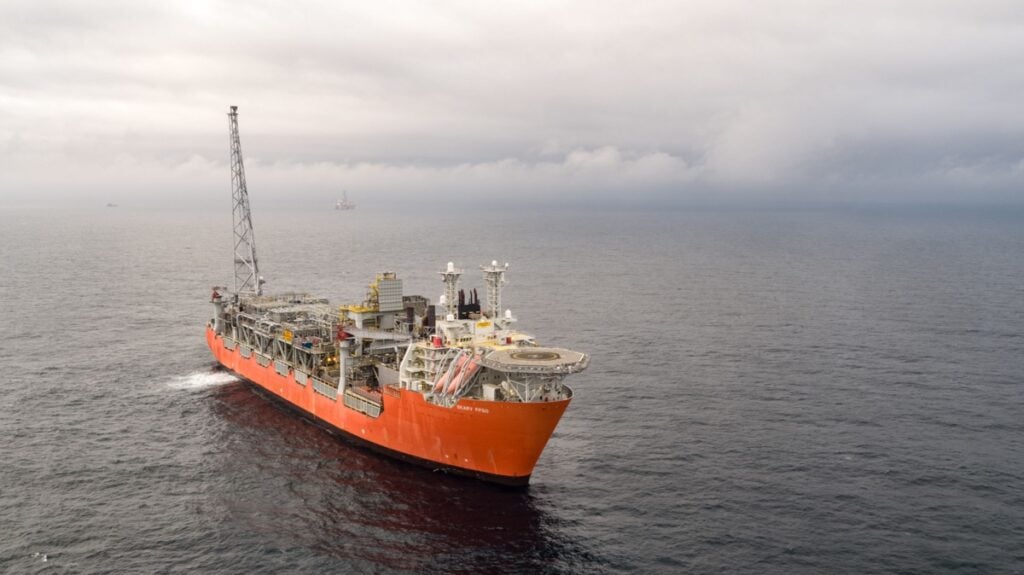