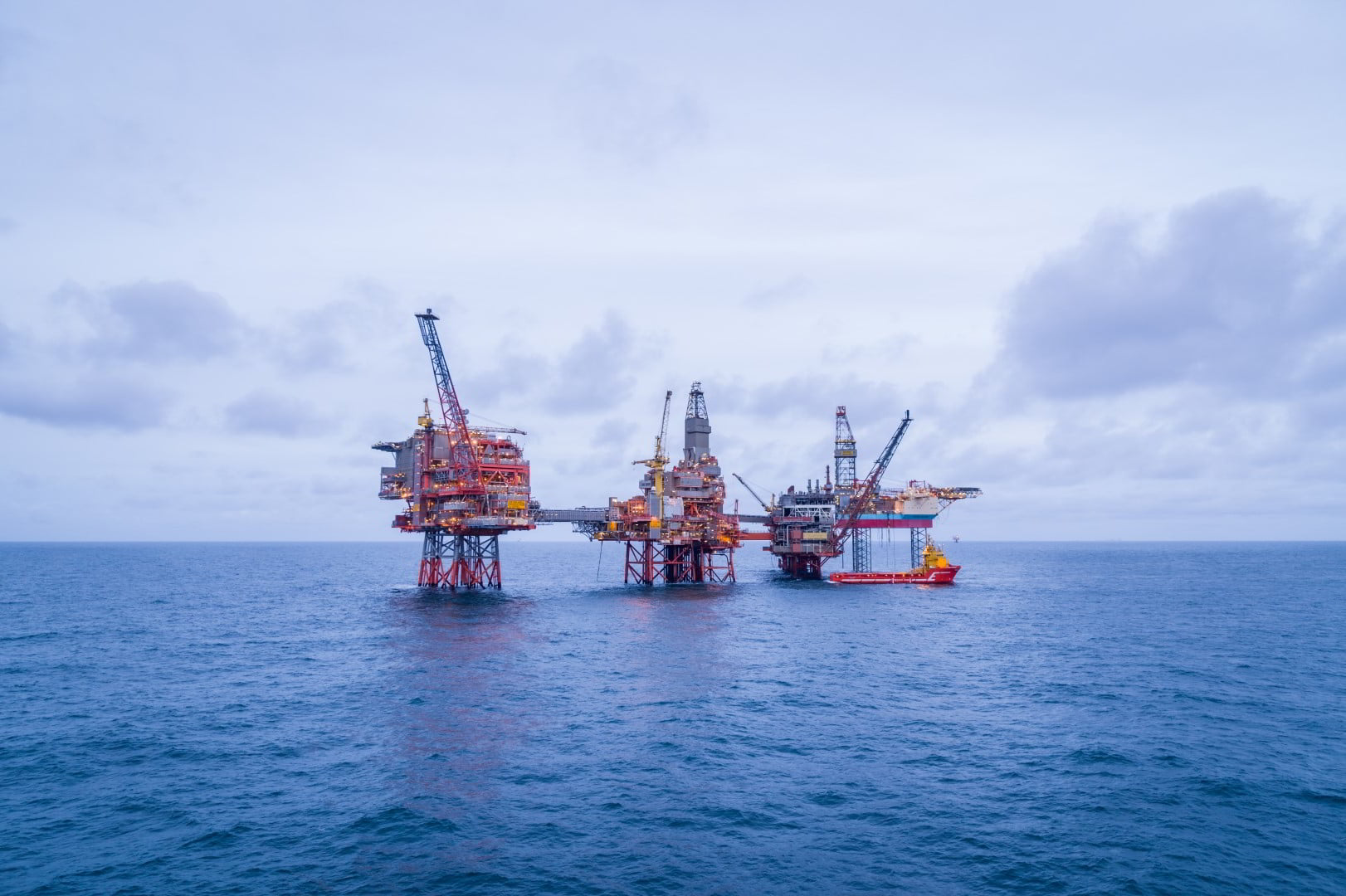 Norwegian oil and gas company Aker BP has revealed that the acquisition of Lundin Energy’s oil and gas business, through a statutory merger, is expected to be completed today, which will create the largest listed E&P company focused exclusively on the Norwegian Continental Shelf (NCS).

Back in December 2021, Aker BP agreed to acquire Lundin Energy’s oil and gas business, and by mid-February 2022, the two companies signed a merger plan, aiming to close the combination in mid-2022.

The following month, Lundin informed that once the merger has been completed, it would operate its renewable energy assets as a standalone business with a focus on energy transition opportunities. The shareholders of Lundin Energy and Aker BP voted in favour of the merger on 31 March 2022 and 5 April 2022, respectively.

In an update on Thursday, Aker BP outlined that creditor notice periods for the merger with Lundin’s oil and gas business expired on 7 June 2022, in accordance with the Norwegian Public Limited Liability Companies Act and the Swedish Companies Act, without any creditors objecting.

In light of this, the Swedish Companies Registration Office and the Norwegian Register of Business Enterprises have issued their respective certificates confirming that the part of the merger that is governed by Swedish law and Norwegian law, respectively, has taken place in the prescribed manner, elaborated Aker BP within its statement.

Bearing this in mind, the boards of directors of Aker BP and Lundin have resolved to complete the merger by final registration of completion in the Norwegian Register of Business Enterprises after the close of trading on the Oslo Stock Exchange today, on Thursday, 30 June 2022.

The merger has the strategic and value accretive benefits such as over 2.7 billion barrels of oil equivalent (boe) of reserves and resources with significant growth potential and ownership of 31.6 per cent in the Equinor-operated Johan Sverdrup field, delivering 755 Mbopd gross on plateau.

Once the merger comes into effect, Aker BP will be the operator of six major production hubs and will in addition be the second-largest owner of the giant Johan Sverdrup oil field. 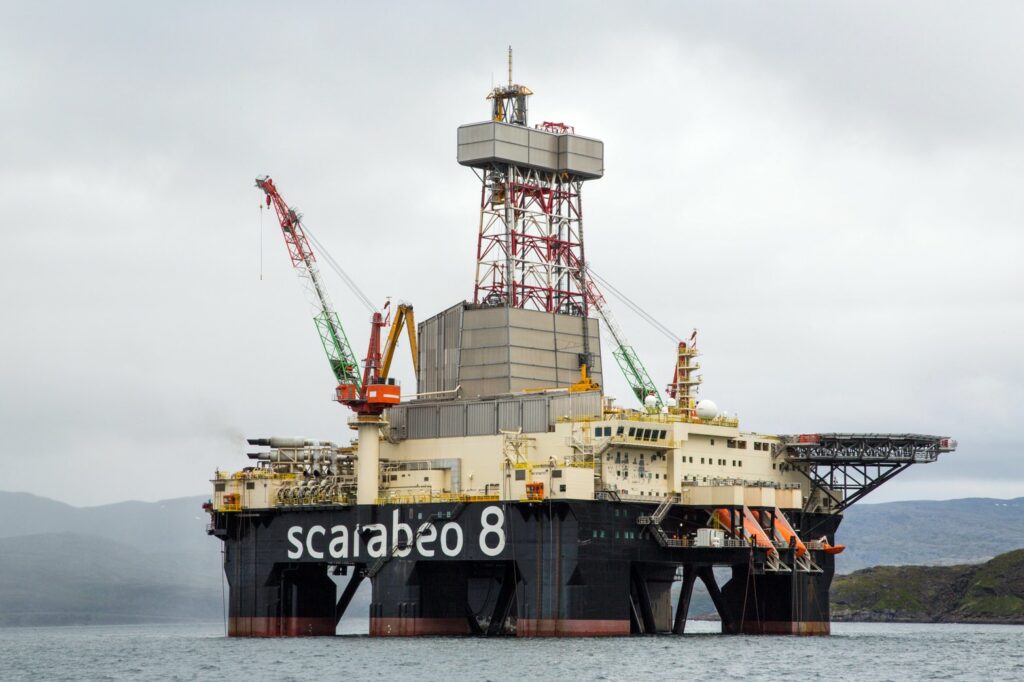