Vanco, along with partners Lukoil and the state oil company Petroci, has completed drilling the Orca exploration well offshore the Republic of Cote d’Ivoire, reporting the well has proved the Orca prospect “highly promising.”

Drilled to a total depth of 4,015 meters in waters measuring 1,868 meters deep, the Orca-1X-bis exploration well is located on Block CI-401, 55 kilometers south of the port of Bassam, Cote d’Ivoire. The first exploration well on Block CI-104, the Orca-1X-bis well was drilled by the Deepwater Pathfinder drillship in the deepwaters of the Gulf of Guinea.

The data obtained during drilling has expanded existing knowledge about the oil potential of the western part of the Tano-Ivorian basin, as well as confirmed oil in the region. Described by the partners as “highly promising for future exploration,” more than 3,000 square kilometers of 3D seismic has been obtained on Blocks CI-401 and CI-101.

The Orca-1X-bis well has been temporarily plugged and abandoned.

The location for the first exploration well on CI-101 is currently being evaluated and is scheduled to be drilled in 2011. 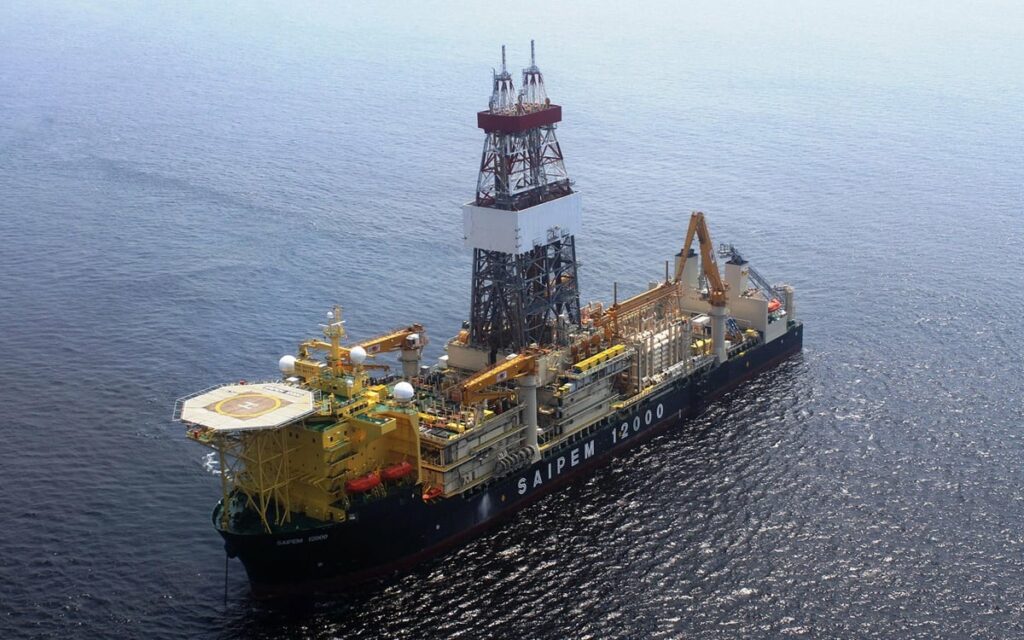