The vessels will be used to transport liquefied natural gas from Novatek’s proposed Arctic LNG-2 project on the Gydan peninsula to the planned reloading terminal on Kamchatka peninsula in the Russian Far East,

On Monday, Novatek signed a cooperation agreement with the regional government of Kamchatka to develop the reloading terminal that would allow the Arctic ice-class tankers to reload LNG onto conventional tankers.

Mikhelson stated that the facility would “optimize the logistics of LNG supplies from the Arctic region, stimulate usage of the Northern Sea Route, and create a new LNG supply hub for Asian-Pacific regional consumers.”

The 15 vessels would be added to the 15-strong fleet set to be deployed for the company’s Yamal LNG project.

The design works for the Arctic LNG-2 project have already started with a planned output similar to that of the Yamal LNG project. 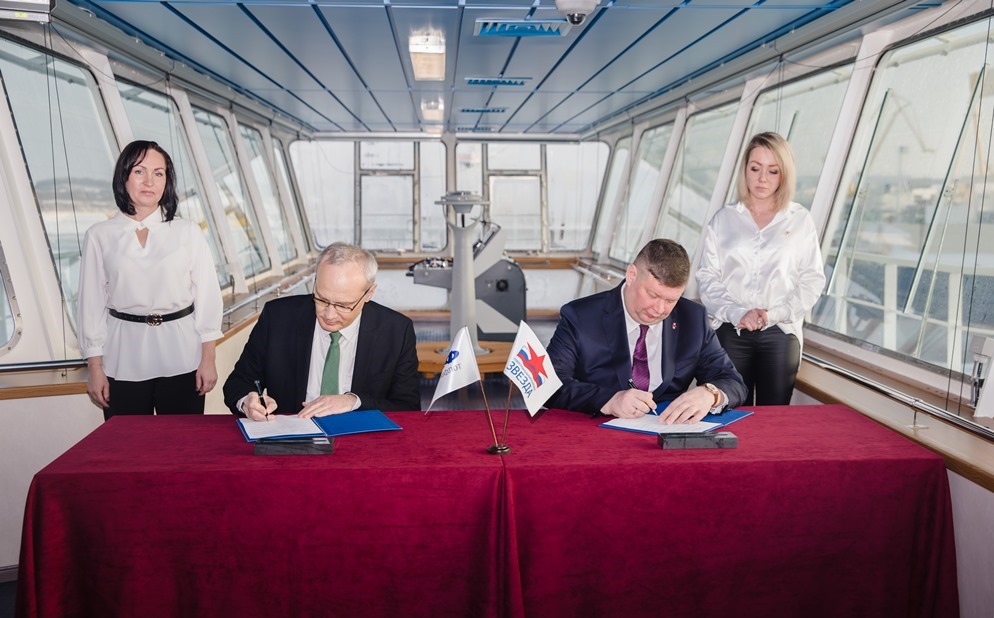