Yamal LNG Resource, Novatek’s wholly-owned subsidiary, won the auctions for geological survey, exploration, and production licenses for two subsoil license areas. These include the Arkticheskoye and Neytinskoye fields on the Yamal Peninsula in the Yamal-Nenets Autonomous Region.

The areas are located in close proximity to Novatek’s existing assets on the Yamal Peninsula. Therefore, they will expand the company’s resource base for implementing LNG projects.

Finally, Novatek said the license terms resulted in cumulative one-time payments for the subsoil use of 13,154.85 million rubles ($179,000). 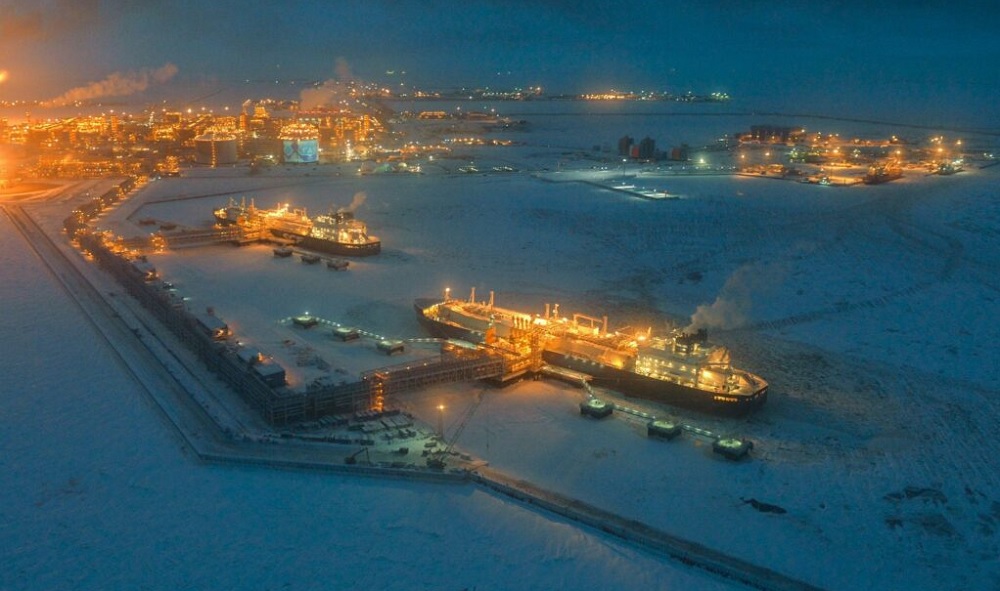