The Norwegian Petroleum Directorate (NPD) wants unmanned wellhead platforms to be considered more often as an alternative to subsea tie-back in connection with development decisions.

A new study will look into the benefits and disadvantages of wellhead platforms, NPD said.

NPD has commissioned a study with the objective of gaining further knowledge about the different types of unmanned wellhead platforms. The plan is for the study, to be performed by Rambøll Oil & Gas, to be submitted to the authorities towards the end of December of this year.

“The main argument in favour of unmanned wellhead platforms as a concept, is that this could be an efficient development solution in terms of both cost and production. In fact, it is just as functional and robust as a subsea development, and it is also more accessible for inspection and maintenance,” says Niels Erik Hald, chief engineer in the Norwegian Petroleum Directorate.

An unmanned wellhead platform is a facility with a fixed substructure installed on the seabed, with dry wellheads located on the platform deck. The concept is an alternative to subsea wells where the wellheads are placed on the seabed.

There are various types of unmanned wellhead platforms – from simple facilities to more advanced solutions including e.g. process equipment. Some can be entered from vessels, while others have bridges or helicopter decks. 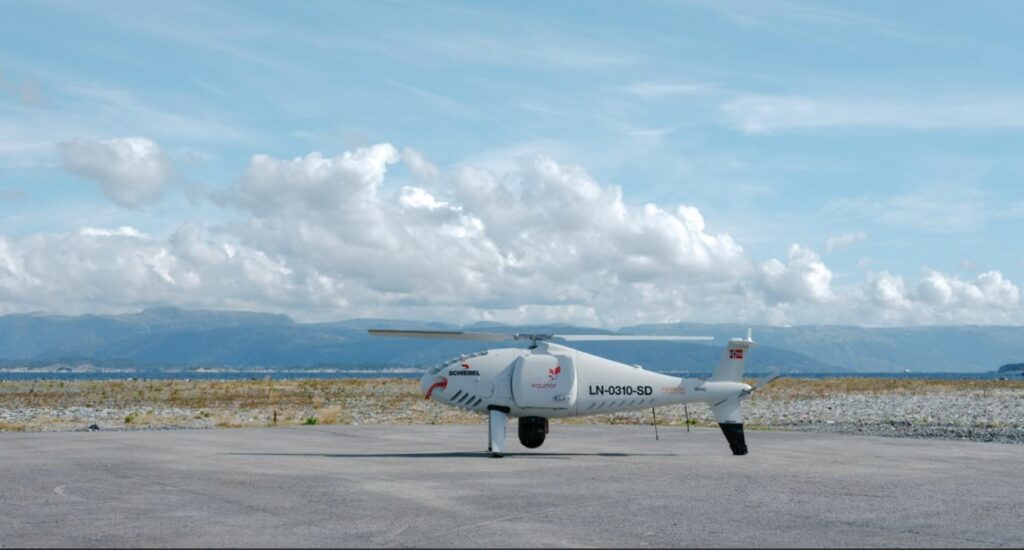