The primary laboratory for research, development, and deployment of renewable energy technologies in the United States – NREL – is looking for four post-doctoral researchers to join its Colorado team.

The openings relate to the development of tools for renewable ocean energy systems’ application, control and simulation, as well as techno-economic analysis of such systems.
NREL is leading several projects on ocean energy system design and performance analysis.

Research efforts undertaken at NREL include validating the performance and reliability of marine and hydrokinetic components, and looking at primary hydropower cost drivers to evaluate cost-reduction pathways. 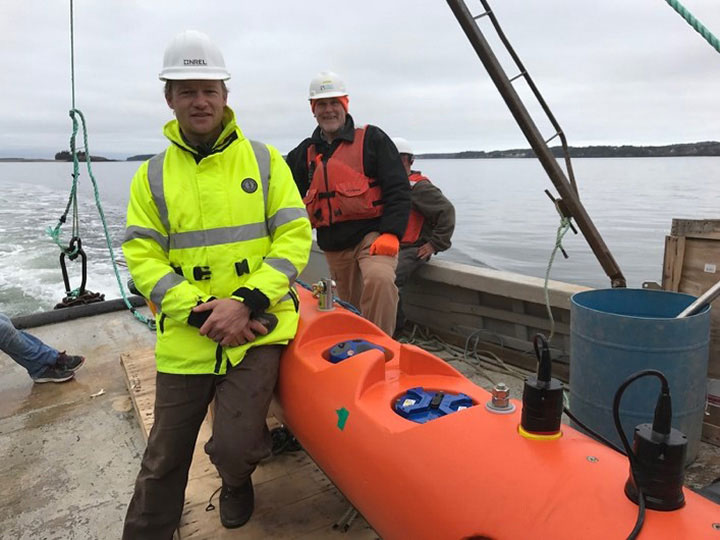