PX Group is the owner of Saltend Chemicals Park and operator of several energy infrastructure sites in the UK. Now, it will become the operator of the Risavika Liquefaction Plant (RLP) in Southern Norway. To remind NSMP bought the plant from Gasum in November 2021. Now, it has made the appointment of PX as the operating partner of the plant.

Risavika has a capacity of 300,000 tonnes of Liquefied Natural Gas (LNG) per year. The plant operates predominantly on electricity produced from renewable sources. It takes natural gas offshore Norway and converts it into LNG which is then used in shipping, amongst others.

PX already operates and maintains the St. Fergus Gas Terminal and Teesside Gas Processing Plant on behalf of NSMP. Therefore, this appointment represents the Group’s first operational site outside of the UK.

Geoff Holmes, CEO of PX Group, said: “We call the way we work together a ‘One Team’ way of operating – we’ll be taking that same close-knit approach to Risavika.”

“LNG plays a critical role in the energy mix and is a component in the transition to lower-carbon sources of energy for sectors such as maritime.”

Andy Heppel, CEO of NSMP, commented: “NSMP and PX have worked very successfully together on Teesside since 2012 and at St Fergus since 2016 and so it was a natural step to work again with PX at RLP. We look forward to working with px and the great team at RLP as we seek to expand our Norwegian business.” 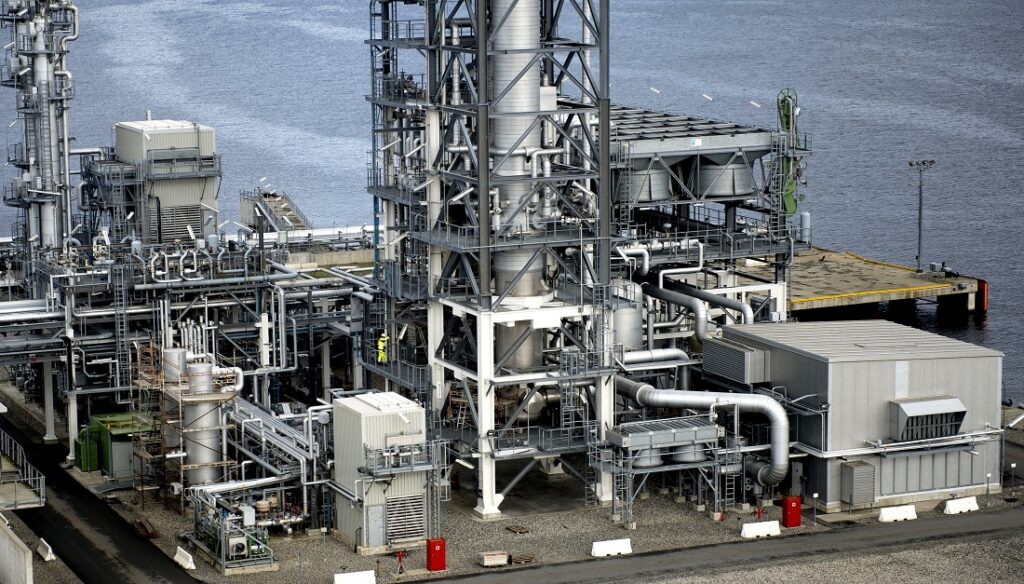