The vessel was transporting coal loaded at the port of Newcastle, Australia, to the Tachibana power plant of Shikoku Electric Power Co. Inc.

This vessel is equipped with a scrubber system that is compliant with the International Maritime Organization’s more stringent SOx emission regulation that became effective in January.

In addition, J Mare is expected to produce less CO2 emissions through the use of the energy-saving device MT-FAST, which was jointly developed in cooperation with Tsuneishi Shipbuilding Co. Ltd. and NYK subsidiary MTI. MT-FAST is attached to a ship’s hull just forward of the propeller and improves the flow of water around the propeller by reducing the swirling flow generated behind the propeller, thus improving propulsion efficiency and reducing fuel consumption by around 3–5 per cent.

With a deadweight tonnage of 81,732 metric tons, the Liberia-flagged newbuilding features a length of 229 metres and a width of 32,26 metres. 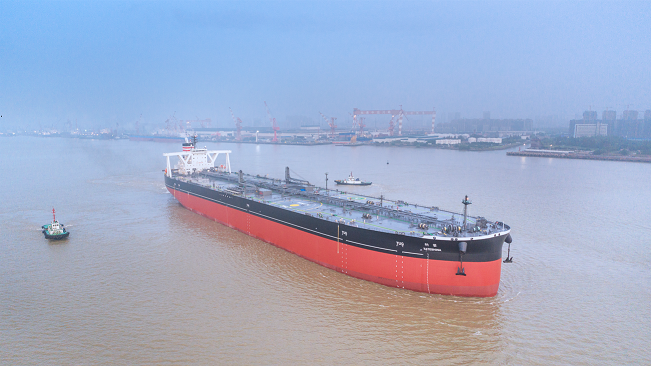