Said to be the first such case in Japan, the trial is conducted using Neste renewable diesel supplied by fuel products distributor Itochu Enex.

The biofuel in this trial is being imported from Japan through a contract that Itochu Corporation has signed with the Neste OYJ Group, one of the world’s largest renewable fuel manufacturers.

Neste renewable diesel is a Neste RD is a 100% renewable fuel product that is manufactured from waste cooking oil and animal oil that would not be used by the food industry, NYK explains.

It can reduce greenhouse gas (GHG) emissions on a life cycle assessment basis by about 90% compared to petroleum-derived diesel fuel and can be used as a so-called “drop-in fuel,” just like gasoline or diesel oil, without modifying the existing infrastructure.

As a next-generation renewable fuel, Neste renewable diesel can contribute to the reduction of GHG emissions by minimising the introduction cost related to decarbonisation measures, and its use in the shipping industry is expected to further expand in the future.

When it comes to biofuel trials, earlier this year, NYK and its affiliate Sanyo Kaiji Kabushiki Kaisha conducted test navigation using biodiesel in tugboats supplied via ship-to-ship bunkering at the Port of Nagoya.

In the test voyage, the Friendship, a Capesize bulker owned by Seanergy Maritime and chartered by NYK, was fueled with biofuel by TotalEnergies Marine Fuels at the Port of Singapore in January 2022,

The test runs are part of NYK’s long-term target of achieving net-zero GHG emissions 2050 for its oceangoing businesses. 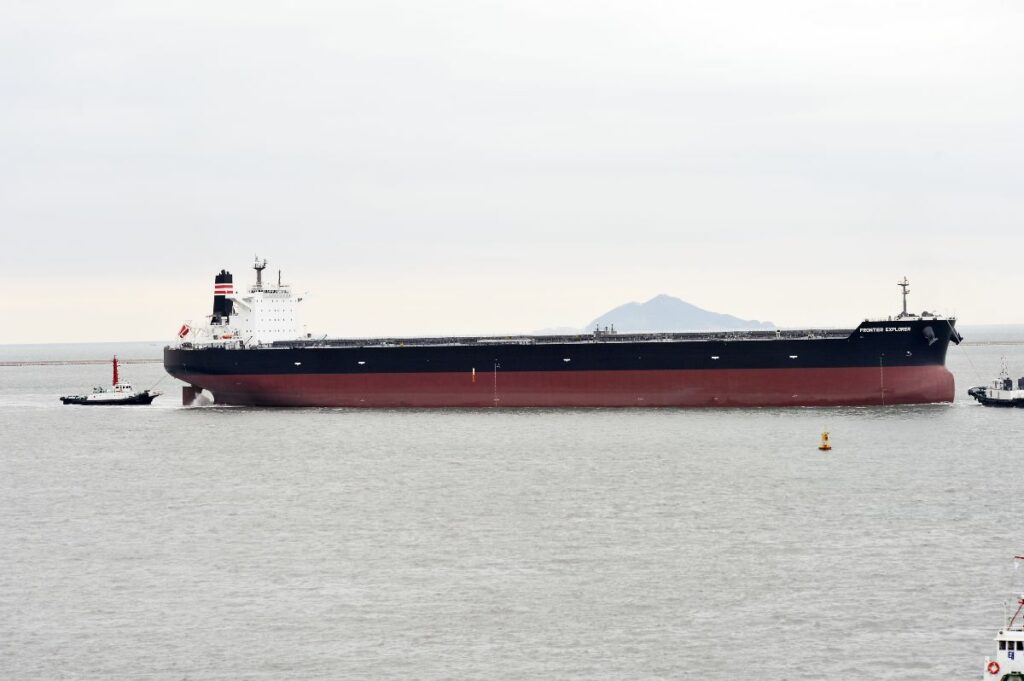