The newbuild, named Marvel Falcon, will be chartered to Mitsui & Co. Ltd. under a long-term contract, NYK said.

The 293-meter-long ship is the first in a series of new vessels that will be used by Mitsui in the Cameron LNG Project.

Following the delivery of the 114,084 gross ton Marvel Falcon scheduled for April 16, 2018, the ship will commence transporting LNG from the US state of Louisiana and other locations around the world for up to 25 years, including optional extension periods. The NYK Group will be responsible for ship management.

The vessel has a 174,000 cubic meter capacity membrane-type cargo tank and is equipped with an X-DF diesel engine — a new two-stroke large-bore slow-speed diesel engine able to operate on marine gas oil or boil off gas stored as a liquid at cryogenic temperatures.

The abovementioned project encompasses an LNG terminal near the Gulf of Mexico which is jointly owned by Sempra LNG & Midstream, ENGIE, Mitsui and Japan LNG Investment, a company owned by Mitsubishi Corporation and NYK. 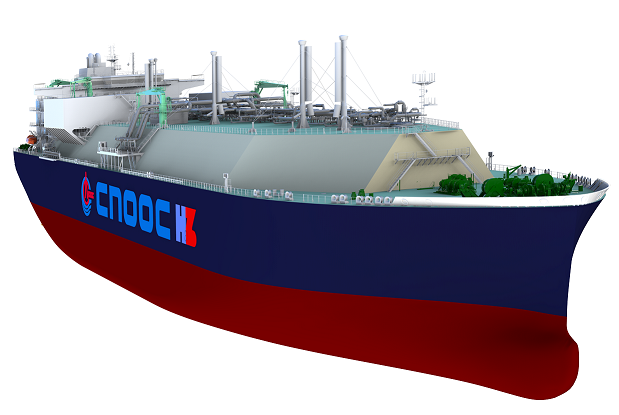