Ocean energy industry urges for 100MW by 2025 target in Europe

The new EU Strategy on Offshore Renewable Energy must include a target of 100MW of ocean energy installed in Europe by 2025, Ocean Energy Europe reported.

This target would provide the political impetus and incentives needed to maintain Europe’s position as the global leader in ocean energy and create a new industry for Europe.

Four priority actions are needed to achieve this, according to Ocean Energy Europe. First on the list is the formation of a pan-European alliance of EU decision-makers, national governments and industry representatives.

The alliance would be tasked with accelerating the sector’s development by providing access to national revenue support and making it easier to secure project sites.

Secondly, earmarking €300 million for ocean energy research and innovation over the next five years will support the EU’s green recovery objectives, cut technology costs and get planned projects into the water.

The third action, setting up a European insurance & guarantee fund, will also reduce project risks and make it easier for developers to access private finance.

The final recommendation is to develop an export strategy for offshore renewable technologies. A blend of European Investment Bank financing and guarantees for export-ready projects will make sure that Europe holds onto its position in ocean energy.

The importance of public support in kick-starting projects and encouraging private investment to create a truly commercial industry cannot be overstated. Since 2007, every €1 of EU & national public funding for ocean energy has leveraged €2.9 of private investments in the sector.

Remi Gruet, CEO of Ocean Energy Europe said: “This target is entirely achievable. There is a strong pipeline of projects lined up along Europe’s coasts – all that’s needed now is the right policy and market environment to deliver them. The new EU Strategy on Offshore Renewable Energy is a huge opportunity for Europe to achieve a recovery that is both green and just.” 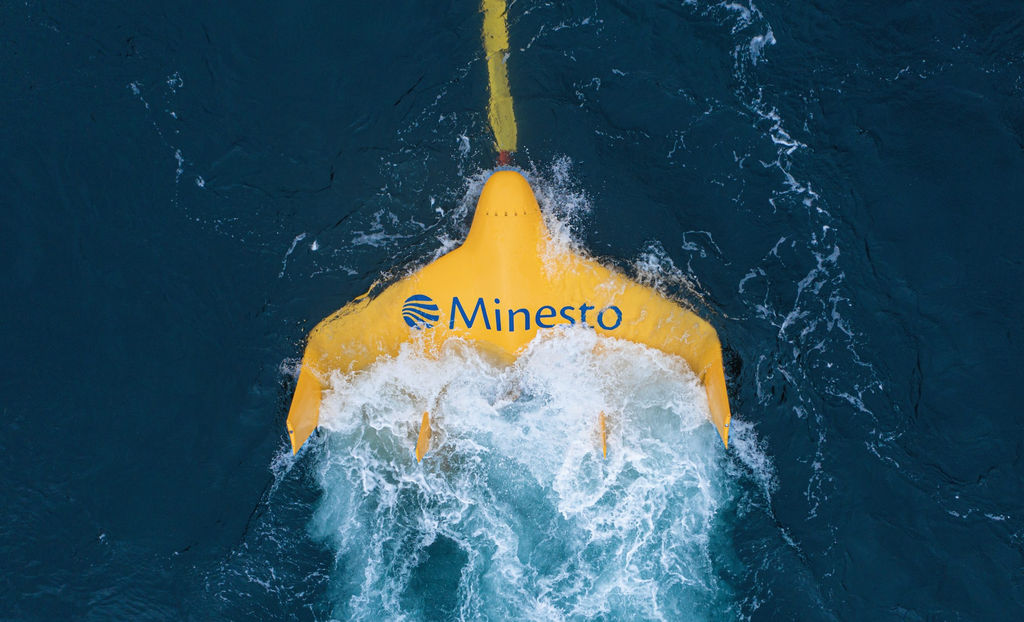