Ocean Harvesting Technologies is working on an updated design of its wave energy converter – InfinityWEC with aim to reduce the levelized cost of energy (LCoE).

Since 2017, the Swedish company has been focusing on InfinityWEC. Each individual wave power plant can produce up to 500 kW of average power and 2 GWh annually, and will be included in wave farms of 100-500 MW.

The company is now carrying out a study to analyse and optimize the cost and performance of a 100 MW wave farm. This project is part-financed by the Swedish Energy Agency.

The goal is to reach an energy production cost of 100 euros per MWh, and to be able to reduce this to 35 euros per MWh on a large scale.

“First of all, we have improved the basic construction in several ways, for example, the buoy and drive train are now divided into two separate units, and the buoy has a new structure with buoyancy blocks. We have also halved the control force that is handled via ball screws, motors and electrical systems on board, by integrating a pneumatic so-called bias spring into the system, with maintained annual production,” explains Mikael Sidenmark, the CEO of Ocean Harvesting Technologies.

OHT’s most important partners in the InfinityWEC project are Sigma Energy & Marine in Gothenburg, for system design and integration; Japan’s NSK, a supplier of ball screws; and Teraloop in Finland for energy storage. 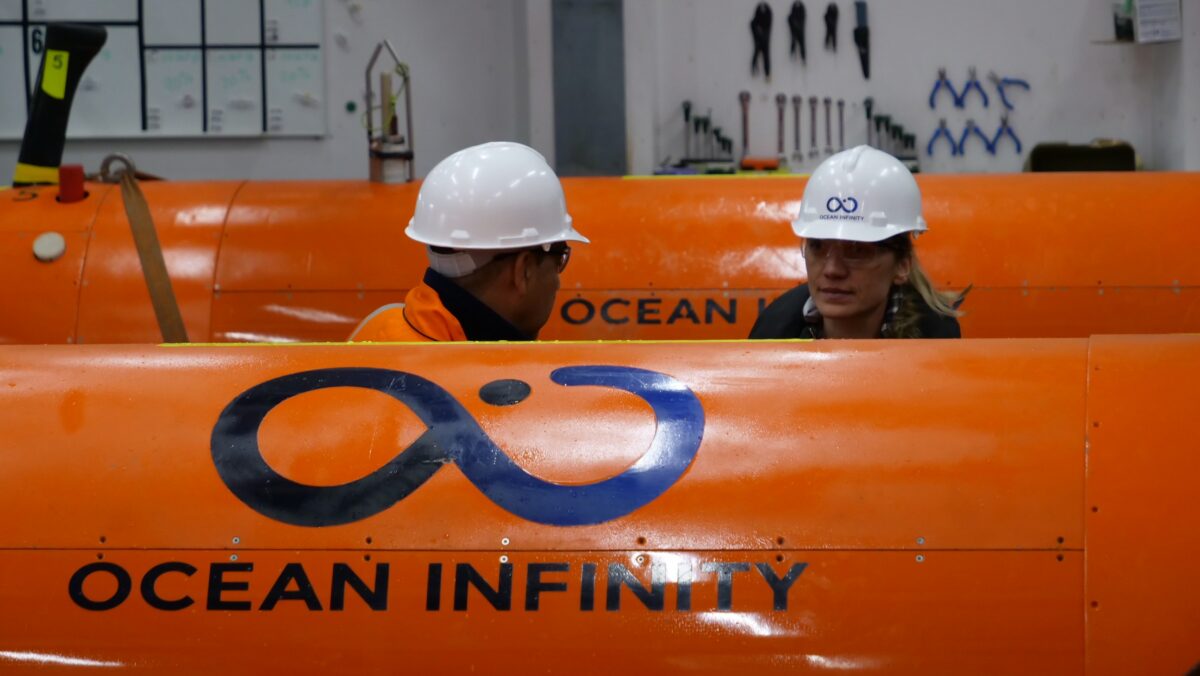