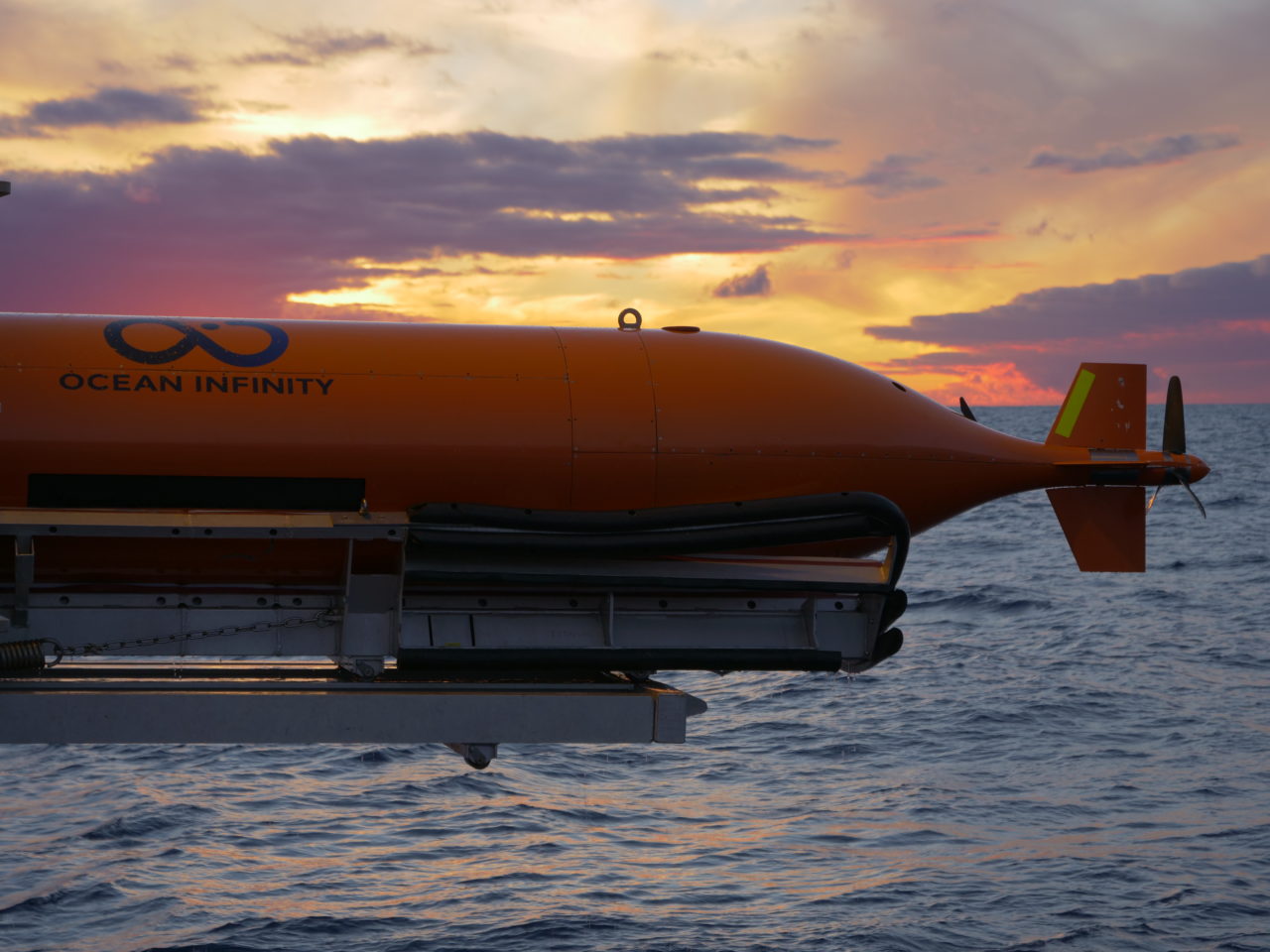 The project was the first time that geophysical, geotechnical, and seismic data has been gathered at the same time.

This was achieved through simultaneous operations of Ocean Infinity’s autonomous underwater vehicles (AUVs) with geotechnical and seismic equipment based from one surface vessel.

The completion of this project, which was all done from one vessel and on a single cruise out to the project site, is a major breakthrough in maximising efficiency on subsea survey operations, Ocean Infinity said. 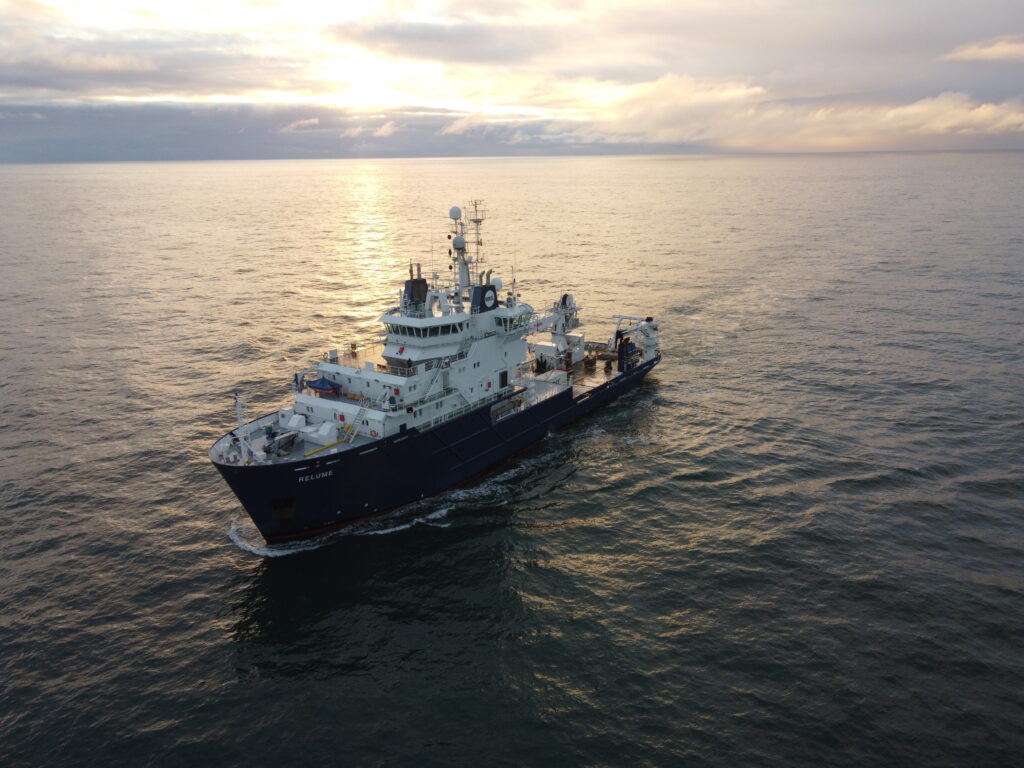