The project, which will be completed early in the second quarter of this year, is the latest to be secured by OISL for Moray East, with the company’s ROV and tooling divisions already having had success supporting scopes for the development.

The work scope, managed and undertaken by OISL’s Aberdeen-based team, will involve deployment of the company’s Route Preparation Plough, RP15.

“Oceaneering has a proven track record of providing boulder clearance services,” said Marcel Sunier, project director of Moray East. “We look forward to working with Oceaneering further on this project.”

Allan Ralston, Oceaneering’s director of Renewable and Subsea Projects, said: “We are very proud to have been awarded this work from MOWEL for the Moray East development, thereby increasing our presence on this project and adding to the local content aspirations of the developer.

“Our tried, tested, and proven Route Preparation Plough has an established record of successfully supporting several UK wind farm projects to date and will provide our client with the most robust and cost-effective technical solution for route preparation in advance of export cable installation.”

The Moray East Offshore Wind Farm construction project is located 22 km off the Caithness coast. It is the second of three wind farms in the area and will consist of 100 wind turbines, providing an overall generating capacity of 950 megawatts – enough to power 950,000 homes.

Three, 86 km export cables from offshore to shore will transfer electricity from the wind farm. 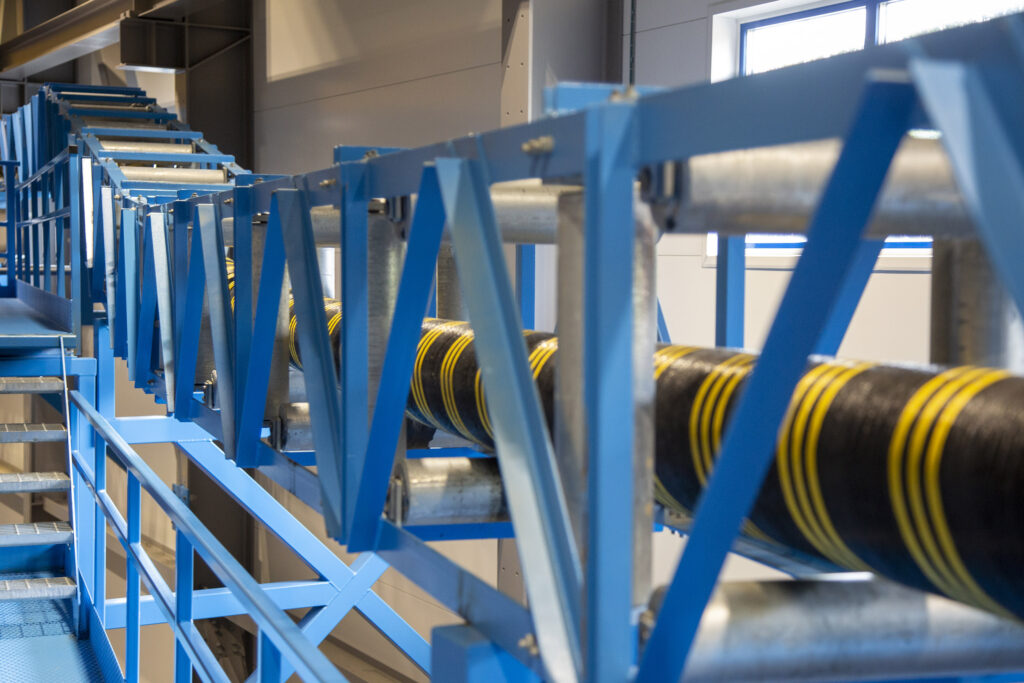