Subsea engineering specialist, Oceaneering, has reported a drop in first-quarter earnings for the period ended March 31, 2015 as revenues declined on lower demand.

The company generated EBITDA of $165 million during the quarter and said it anticipates generating at least $680 million for the year 2015. At the end of the quarter, Oceaneering had $305 million in cash, $50 million available to be drawn on a three-year delayed draw term loan, and an undrawn $500 million revolver.

According to Houston-based offshore services provider, year-over-year and sequentially, quarterly earnings were down primarily as a result of lower demand and pricing for many of the services and products we offer. This was attributable to the significant drop in crude oil prices since June 2014, which in turn has led to oil and gas industry reductions in both capital and operating expenditures.

M. Kevin McEvoy, Chief Executive Officer, stated: “2015 will be a very challenging year despite our first quarter EPS exceeding our guidance. Our above guidance performance was attributable, to a considerable extent, to an acceleration of forecasted work in our Subsea Products and Subsea Projects businesses and cost reduction measures put in place.”

Furthermore, the company noted that its oilfield business outlook for the remaining quarters of this year has weakened for ROV, Subsea Projects, and Asset Integrity, and that its challenged with materially lower demand, customers demanding price concessions, and competitors willing to dramatically reduce prices to secure utilization for their assets. 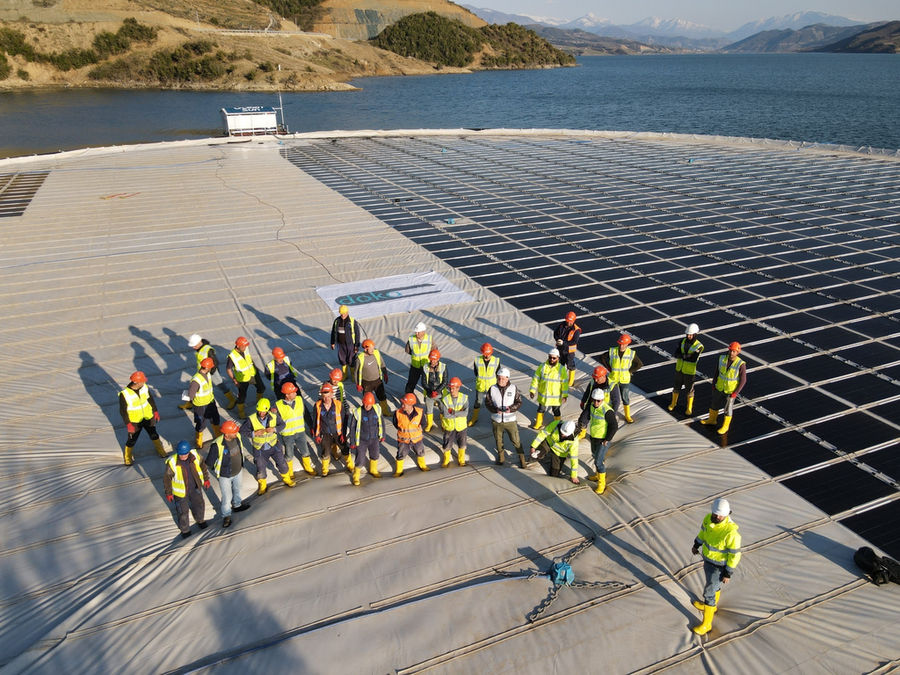