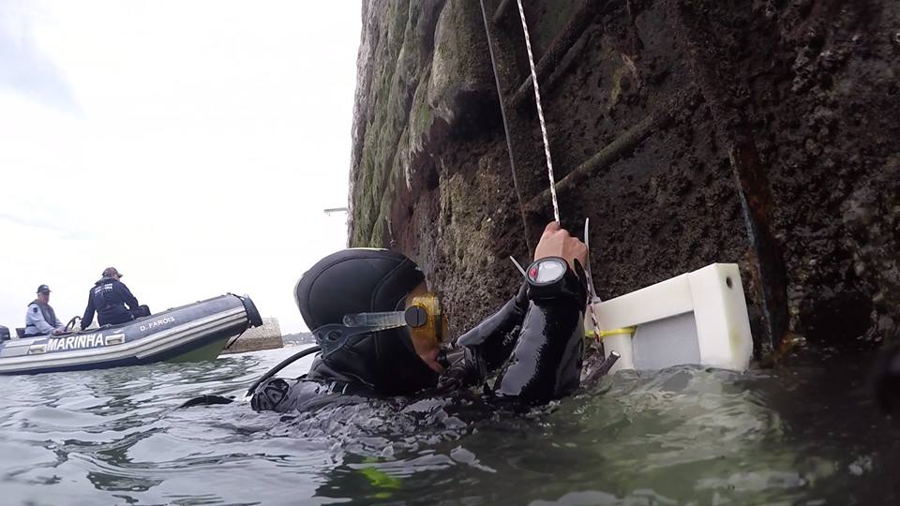 The OCEANIC project team has developed a biofouling database in an effort to help project developers make better informed decisions about their ocean energy schemes.

As part of the OCEANIC project, the development of a European biofouling mapping is a specific output which aims to provide developers, operators and regulators a quick overview of geographical biofouling distribution facilitating informed decisions, according to the project partners.

Biofouling is the settlement and growth of organisms on submerged structures which poses a major concern to structures working in the marine environment, like marine renewable energy converters.

The tool is based on five among the most problematic biofouling groups: macroalgae (specifically Kelp), bryozoans, mussels (and other relevant bivalves), and calcareous tubeworms in different European Ecoregions, OCEANIC said.

The database provides information on the organisms’ occurrence such as coordinates, distance from land, and depth; as well as key biofouling parameters to the marine renewable energy like biofouling thickness and weight.

According to the OCEANIC team, the developers will benefit from the database during various stages of project planning as it could be used to make more informed decisions about site selection, type of coatings to be used, as well as the frequency and type of maintenance operations.

Available on request, the biofouling database is intended to be updated as frequently as new data is found, and users are invited to share their own data, OCEANIC project team said.

Led by the RISE Research Institutes of Sweden, OCEANIC project received over €1 million of support through the Oceanera-Net international collaborative initiative. 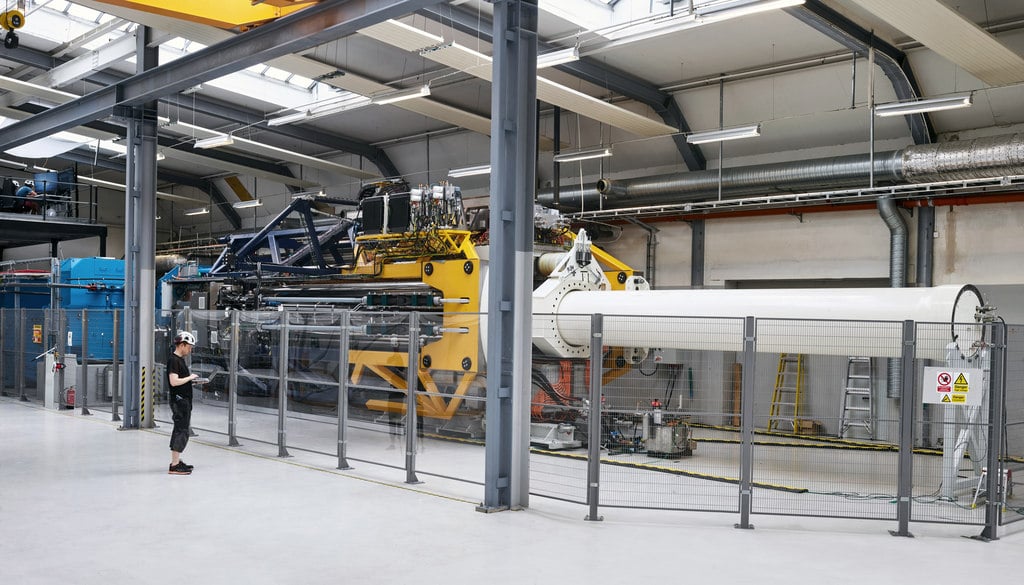 CorPower Ocean goes on recruitment spree
Posted: 24 days ago
‘Promising results’ from combination of I-Tech and LANXESS antifouling technologies
Posted: about 1 month ago
Premium
Ocean energy fit for a share of EU Innovation Fund’s €300B call under two topics
Posted: 2 months ago