The OCEANIC project team has conducted the final test on the set of samples as part of the EU-backed scheme looking to develop low-impact surface protection for devices and structures in the marine environment.

The OCEANIC project, which officially concludes on November 14, 2018, was launched in 2015 with the aim of developing ecologically viable solutions for the protection against corrosion and fouling on materials used for the construction of marine renewable energy devices.

Involving the international collaboration between companies and research centers, the project team has in summer 2018 deployed two test panels with 15 samples of the materials for testing at BiMEP center, off the north coast of Spain.

After analyzing the fouling and corrosion found on the metallic panels, the final conclusions of the project will be drawn that are expected to help define the type of coating that should be used to minimize marine growth and corrosion, project developers have informed.

Led by the RISE Research Institutes of Sweden, OCEANIC project received over €1 million of support through the Oceanera-Net international collaborative initiative. 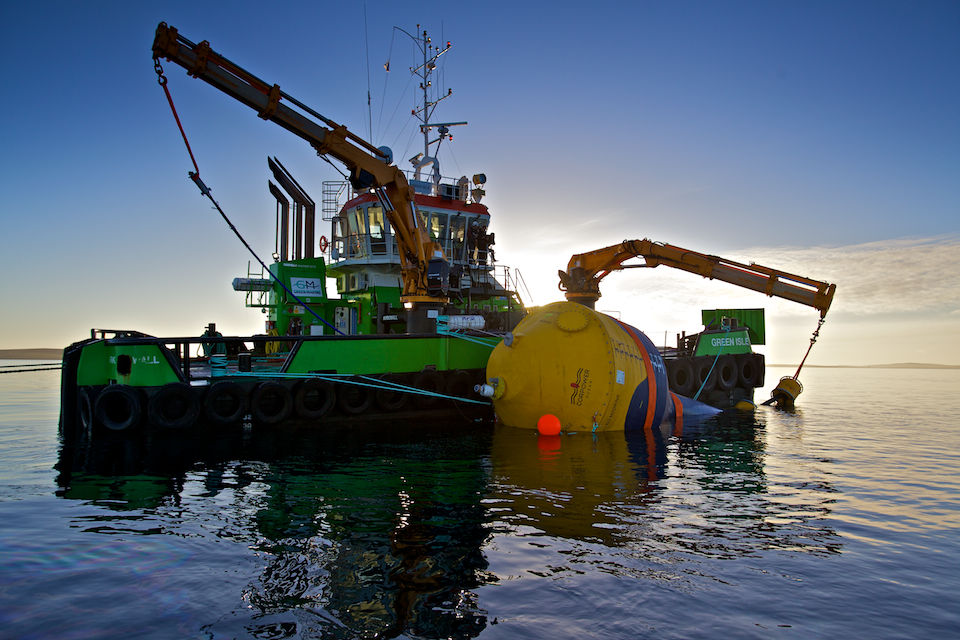