OceanWorks, a subsea solution engineering company, has completed a survey and refurbishment of the French Navy’s HARDSUIT ADS.

The work was contracted to OceanWorks by ECA Robotics who maintains the HARDSUIT ADS for the French Navy.

Upon receiving the HARDSUIT ADS, OceanWorks technicians first dis-assembled the suit and completed a thorough inspection.

The next step involved the replacement of internal parts such as O-rings, Teflon seals, and other items before the HARDSUIT ADS was then re-assembled and put through full functionality testing as well as hydrostatic testing to 1.4 times its operational depth. 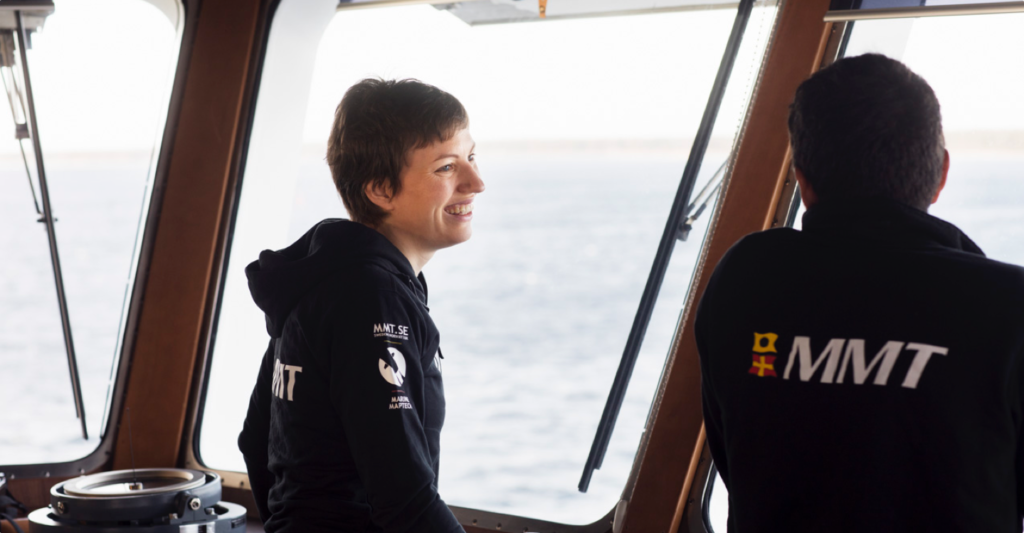