Oceanworks International is providing three Submarine Emergency Ventilation and Decompression Systems (SEVDS) consisting of Hose, LARS and control systems to Istanbul Shipyard for installation on the three specialist vessels they are building for the Turkish Navy.

The delivery of the SEVDS is slated for late 2014.

The primary role of the SEVDS is to provide fresh breathing air to survivors of a disabled submarine while extracting the CO2 generated by those survivors. The system is also capable of providing controlled decompression of the submarine.

OceanWorks has extensive experience in submarine rescue and intervention, including the supply and design of Submarine Emergency Ventilation & Decompression Systems (SEVDS).

The system to be provided by OceanWorks has the notable advantage of being the deepest rated system ever built.

OceanWorks is an internationally recognized subsea technology company specializing in the design and manufacture of manned/unmanned subsea systems and specialized equipment for military, oil and gas, scientific, and other marine markets. 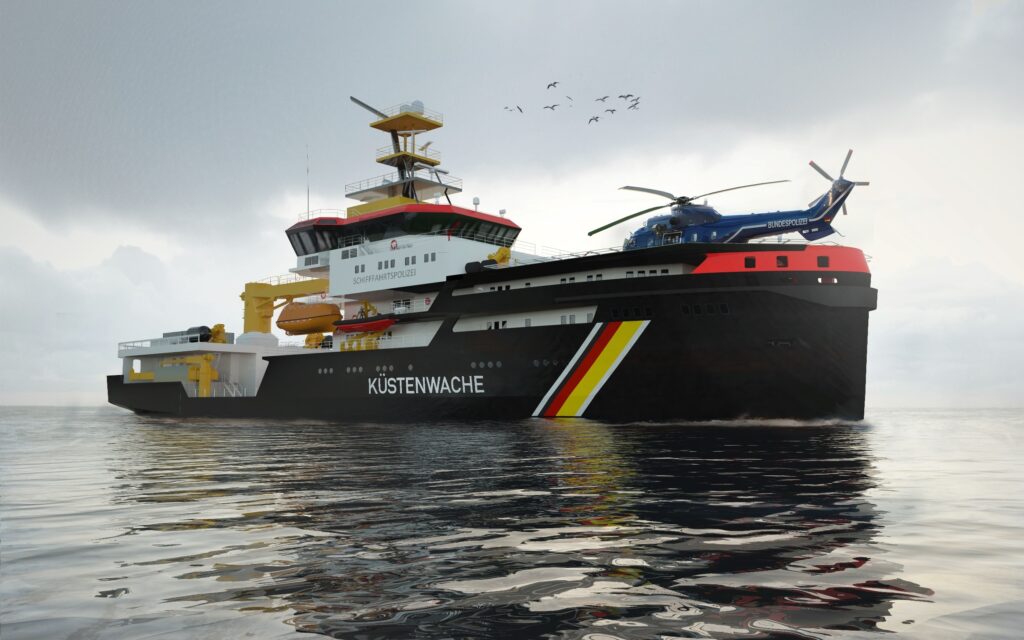