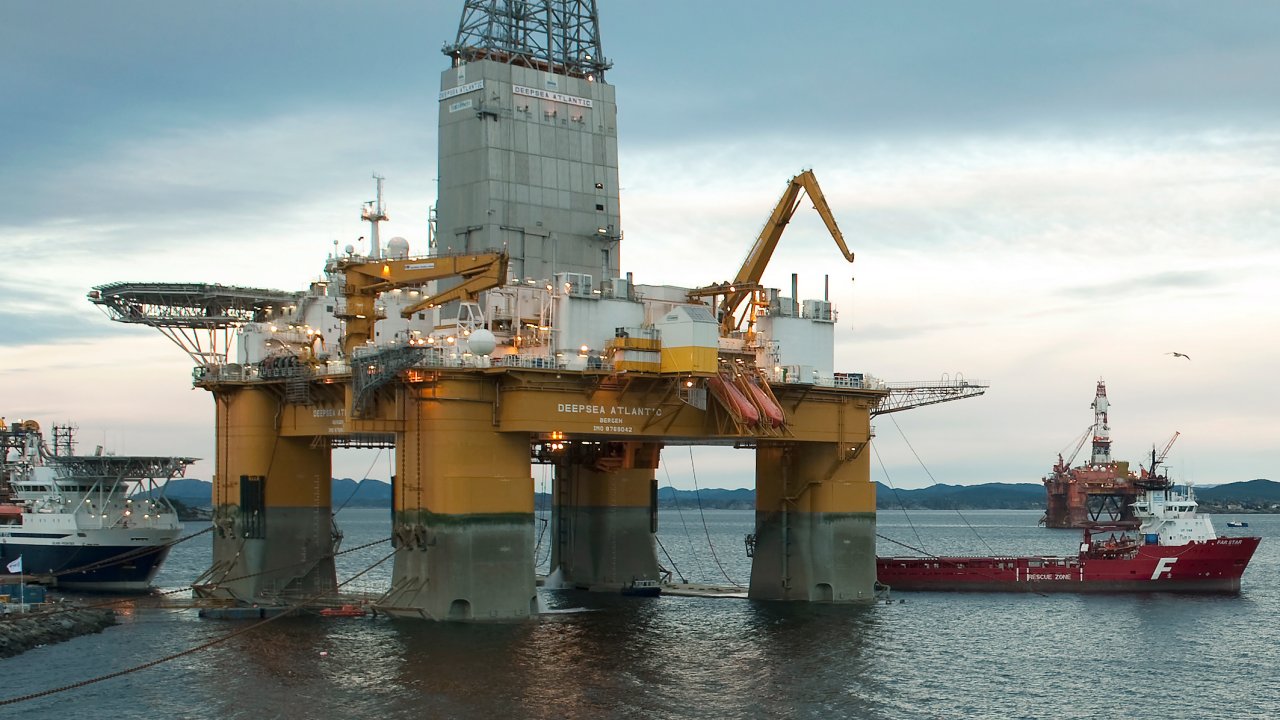 Offshore drilling contractor Odfjell Drilling has firmed up contract awards with Equinor for drilling operations on two projects in Norway.

The first contract is related to the Johan Sverdrup Phase 2 project and the second one to the Breidablikk drilling campaign.

Following these letters of intent, the two companies have now signed final contracts for the two drilling campaigns.

To remind, Equinor and Odfjell Drilling signed a letter of intent in July 2020 for the Deepsea Atlantic rig to drill 12 wells during phase 2 of the Johan Sverdrup field development in Norway, following its work on phase 1.

Johan Sverdrup phase 2 includes the construction of a subsea production system, reconstruction of the existing riser platform and a new processing platform, which will also accommodate a converter unit receiving power from shore.

The value of the fixed part of the agreement for Odfjell was estimated at around $150 million.

The drilling period is scheduled to start at the beginning of 2022. The deal also includes five optional wells.

Furthermore, Equinor and Odfjell Drilling in October 2020 signed a letter of intent for the drilling and completion of the Breidablikk project in the North Sea with Deepsea Aberdeen rig.

This contract is set to start during spring 2022 with a scope of fifteen firm wells and an estimated duration of 2.5 years. In addition, there are nine optional wells.

The approximate contract value for the firm scope of this deal is $290 million, excluding any integrated services, modifications/upgrades and mobilisation/demobilisation fees.

Odfjell Drilling noted on Monday that the Breidablikk drilling campaign is subject to PDO approval.

Equinor submitted the plan for development and operation of the Breidablikk field to the Minister of Petroleum and Energy, in addition to awarding contracts for subsea facilities and upgrading of the Grane platform, in September 2020.

Breidablikk will be tied in to the Grane platform for oil processing prior to being brought ashore at the Sture terminal. First oil from the field is scheduled for the first half of 2024.